A couple more self developed images from the wonderful Yashica MAT 124 medium format film camera. Images were taken on Kodak Ektar and Porta in Graz, Austria 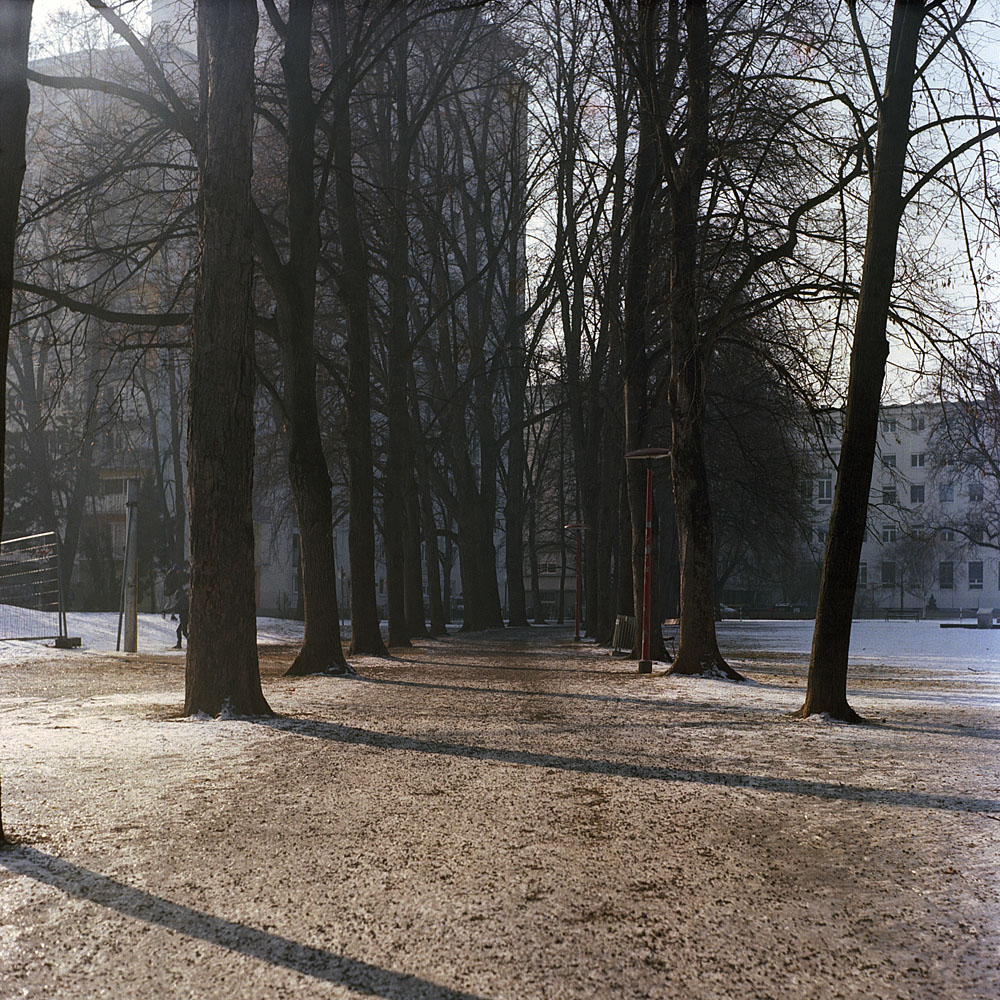 Volkgarten, Graz – Yashica Mat 124The Volkgarten in Graz is next to my work. This day I was on the last of the three films and wish to finish the roll. So I could develop all three during the week. 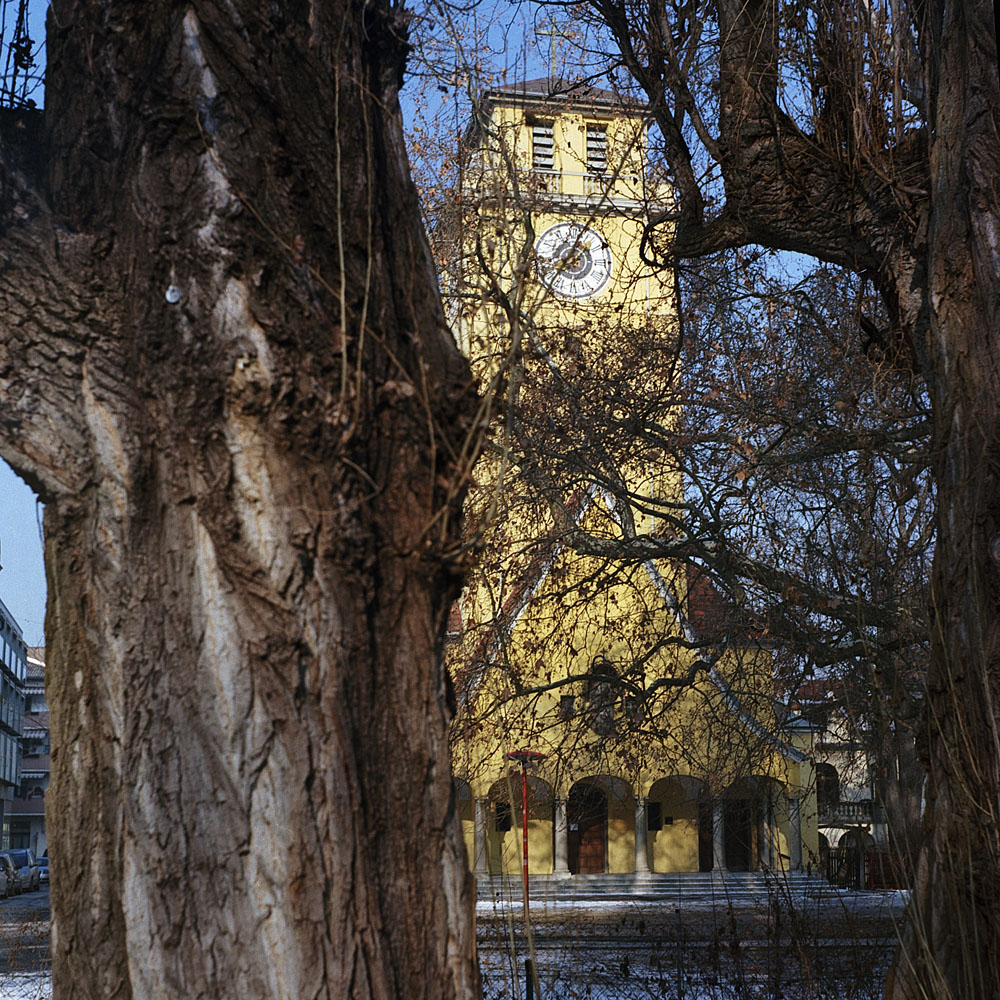 The yellow church through the tree within the Volkgarten took some time to frame. I was glad my work colleague was patience while a moved and shoved the Yashica left to right and back again. 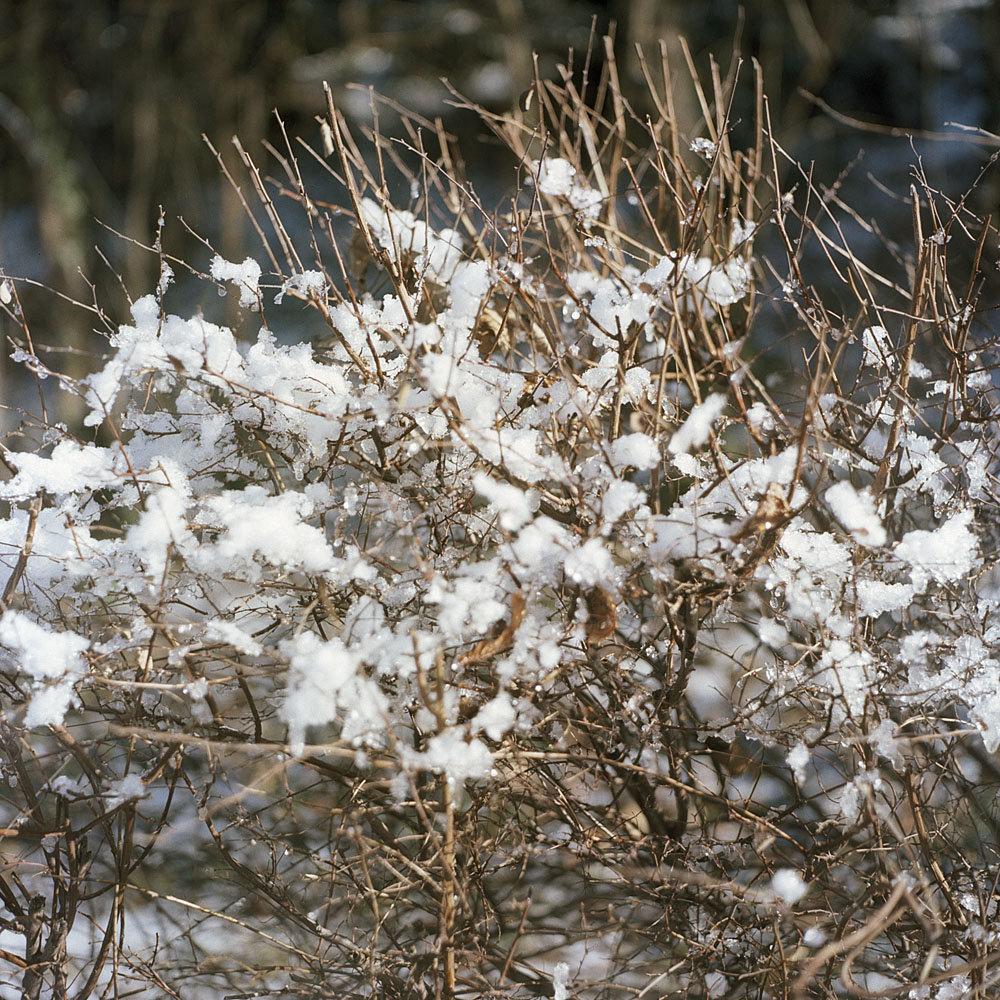 I was just interested in the details of the sparkling snow and wish to capture the magic of the light. Not an easy feat I must admit. However the Yashica shined through -(pun probably intended)

I want to create a retro feel with the phone box using the camera with the kodak film, I think it hits the spot.

Another shot, I had the idea with these roof top to make a image like a 1970’s album cover. Something like Pink Floyd …

The bundle of newspapers by the river Mur in Graz is one of my favourite in the three rolls of film I had taken. Two Kodak Ektar and one Kodak Porta. I don’t know why the bundle of newspapers were left by the shoreline. Maybe they were dumped there and forgotten. I just like the way the binding is tight and the paper is starting to shred under the tension. Along the weathering of the material in nature.

Finally a classic image of the City of Graz in wintertime even with snow too.

[…] This where a electronic projects into their own.   First up is how to build a mount for a flash unit. => Flash Mount for Polaroid […]