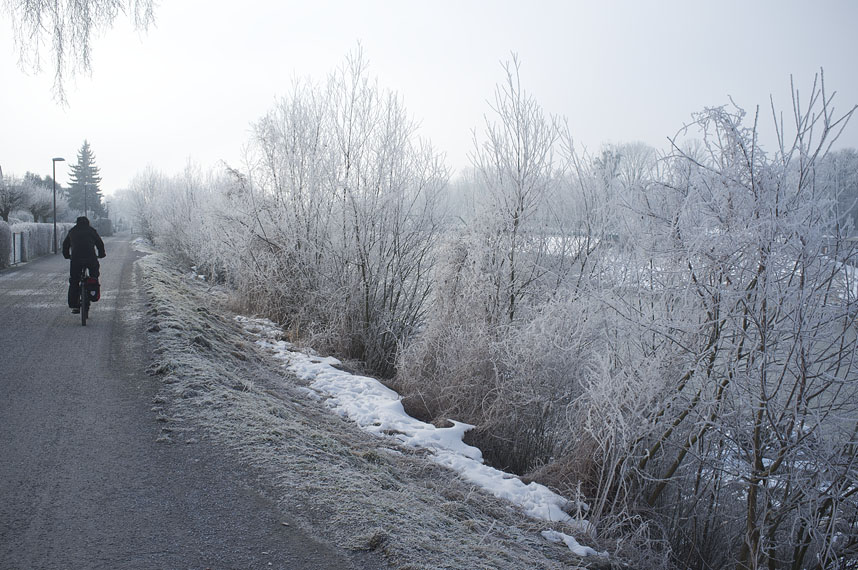 It was yesterday when I took the old river bicycle path then to across the Salzach which runs through the city of Salzburg. Then it was along the canal to work. A bike route I’ve perfected and tweaked over the last two or three weeks. As I now need to travel a bit further to the new office at LOOP.  This day that I travelled was rather colder than usual. Icy pieces were hanging on nearly everything from leaves, rusty wire and even hay! This effect made for some interesting stops on the bike to capture a close up here and there.  In comparison to today’s same bike run it was some what warmer so the opportunity seems to be a one day wonder. I think sometimes we really get lazy as photographers, into a rut thinking the light and conditions will return but if we add up the numbers. I guess we’d be amazed how little and few moments there are. Something to ponder there… 🙂

Left over leaves of winter 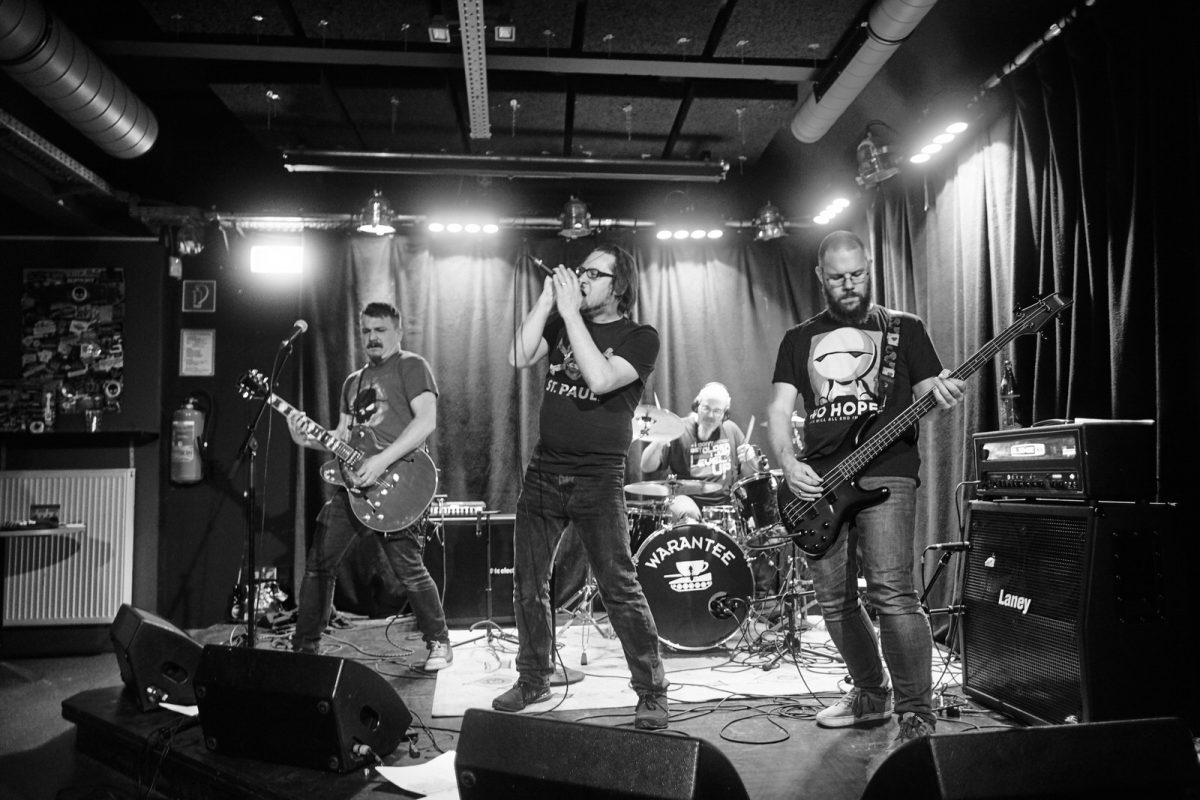 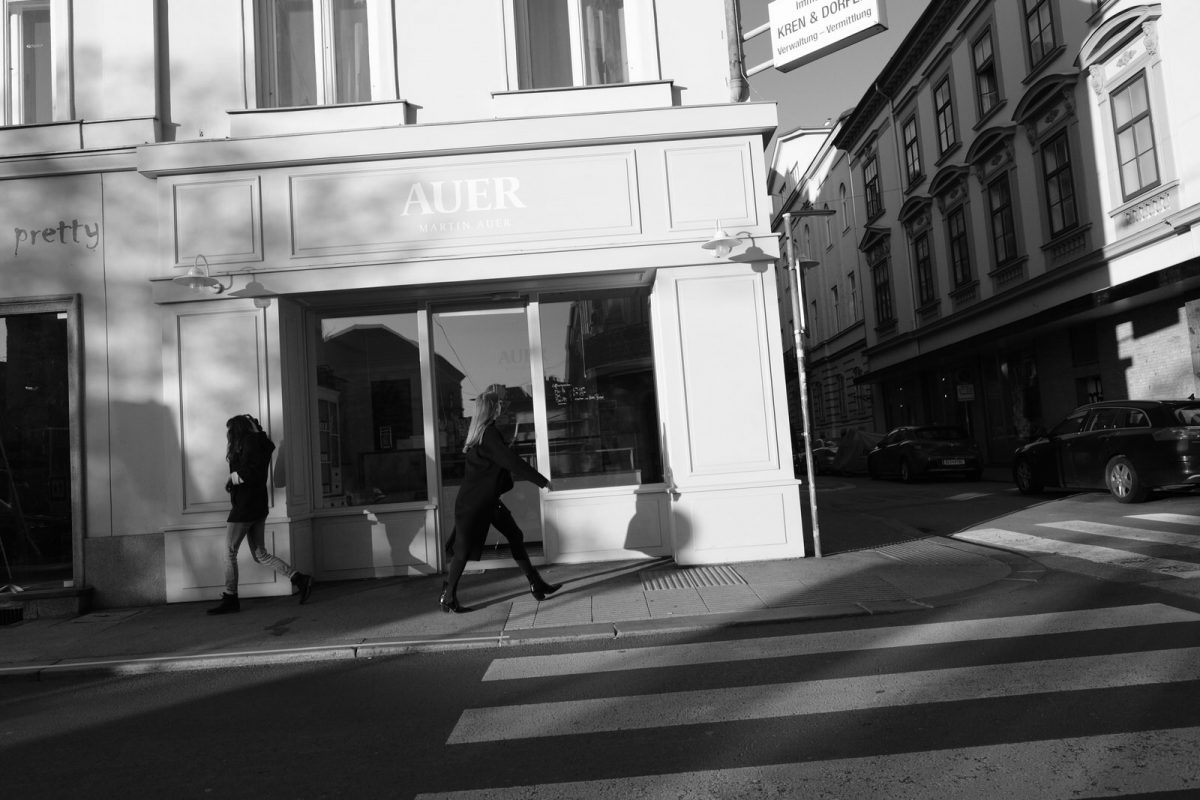