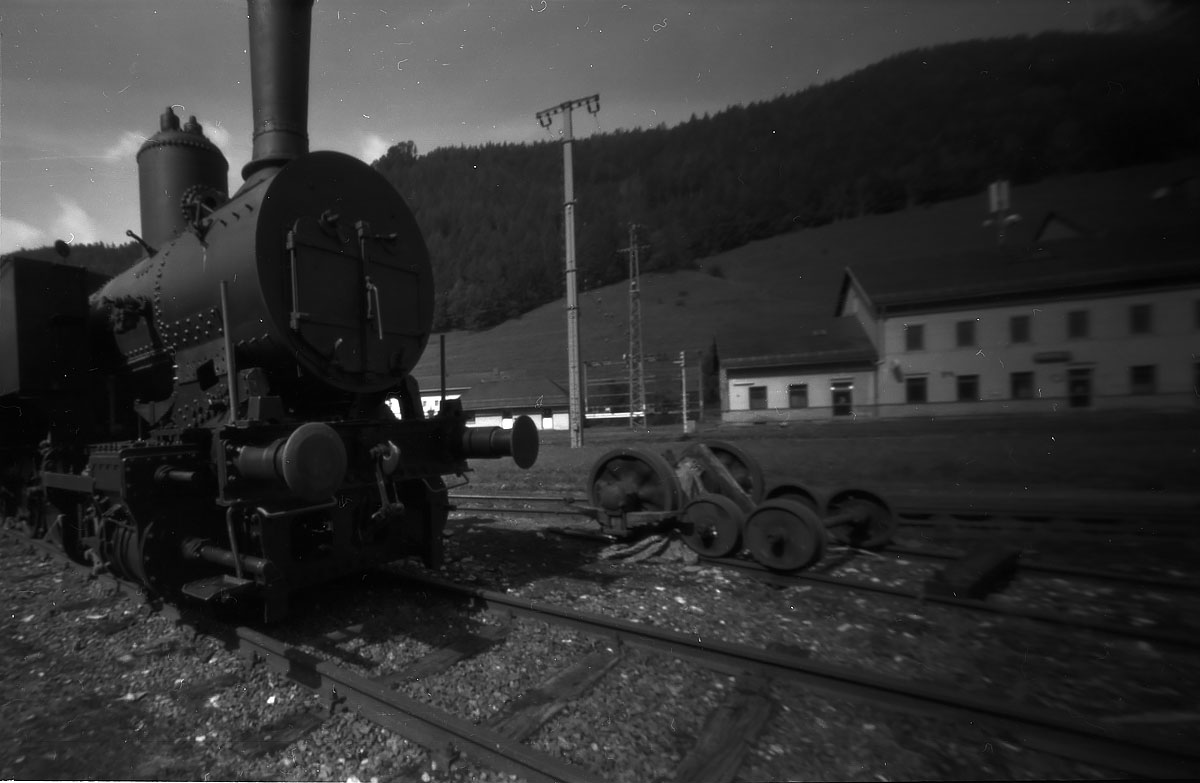 The story of the stream train

From Graz to the Wasserloch canyon it’s about one and half hours by car.  The journey is mainly through the awesome Eisenstraße – the iron road. A wild, twisty and meandering  road through tall and lush alpine mountains.  The adventure had begun with the windows rolled down. Quickly realising the outside world was fast retreating away. The iron road is name after the mining of ore in the surrounding mountains.

The building structures feature facades of old pale paint from many decades before. Each of the farmhouse sheds and barns sat on a crock angle to their respective hillsides. Oozing  out a story in their wooden textured and their patchwork of rusty stains and flake riddled cracks in dull over sunned colors. As we drove further into the valley  the idea of the city, the autobahn  were soon forgotten and replaced with the impressions that laid out in front of the windscreen.

The railway and a workshop approached at the turn of a bend. This would be the first image. A old decommissioned black mammoth of a stream train. In the background there were workers resting outside their repair sheds, smoking and drinking an afternoon beer. It appeared unofficial, as our visit had to the railway yard. We came unannounced. It was an obvious choose for the first pinhole image of the day. The tripod was hoisted up, moved around and relocated closer to the train’s engine.

Onward and Upward the Wasserloch canyon

The initial journey was a plan to visit an old haunt of mine when I was photographing my Austrian gorge project.  The haunt in question was the Wasserlochklamm. This canyon features an array of waterfalls set into the Austrian alps. It’s a spectacular affair wooden walkways, bridges and ladders to reach to the top.

Back to the landscape and into the canyon. Even though am looking forward to the Autumn with the heat dying down and the sun is getting lower in the sky. Right now I’m  very much enjoying  Pinhole photography.  I must say it’s so worth learning and even building a camera. Whether I’m using the multiple aperture pinhole camera or my new 6×12 pinhole camera. It’s all great fun and a pleasure to use.  No electronics, no focus, no aperture or dials to worry or fiddle with it. It’s so far from digital it’s basically on another planet.

It also gives me an excuse to use  one of my favourite Fuji’s Arcos black and white.

After climbing the wooden ladders and walkways, it was time to hop over the fence and ramble down into the end of the waterfall. The day was hot. I was attempted by the spray of the water. The pinhole camera doesn’t mind some water unlike a modern camera and lens system.  The spray is simply too intense for any kind of electronics to survive.

After along day and the 3 hour hike it was time to return back to base. At home the next day in Graz, it was time to self develop in my recipe of Rodinal and Ilford Rapid fixer.  Once the negatives were dry it was time to scan the 6×12 medium format negative with scanner.

Looking at the monitor screen, I really didn’t expect such results from a wooden box. One thing I had realise was how wide the pinhole renders the images. In fact I’m still getting to grips with that effect.

All in all I’m pleased with the results. Two more from the Wasserloch canyon below.

The final image was taken in Murau before the trip. I thought I’d added to the post too.

Hey I do hope you enjoy reading the post and looking at the pinhole images. If you got questions or comment feel too make them under this post. 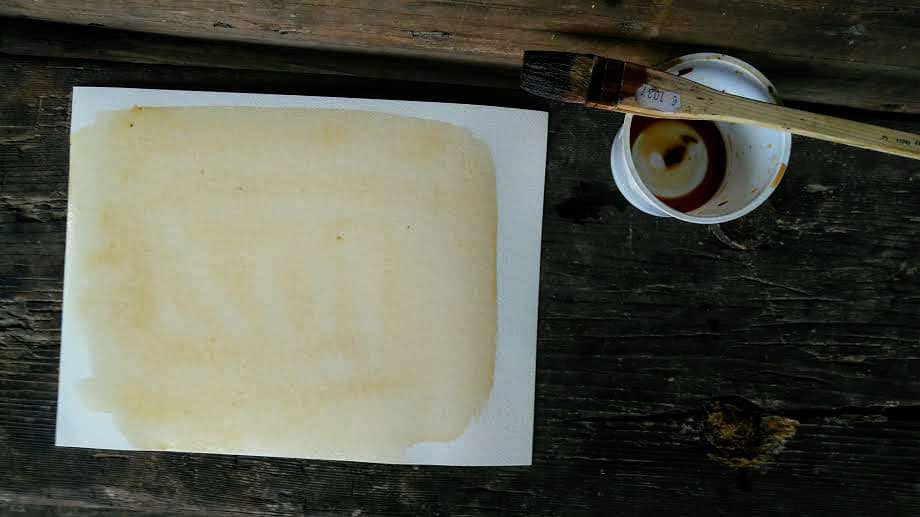 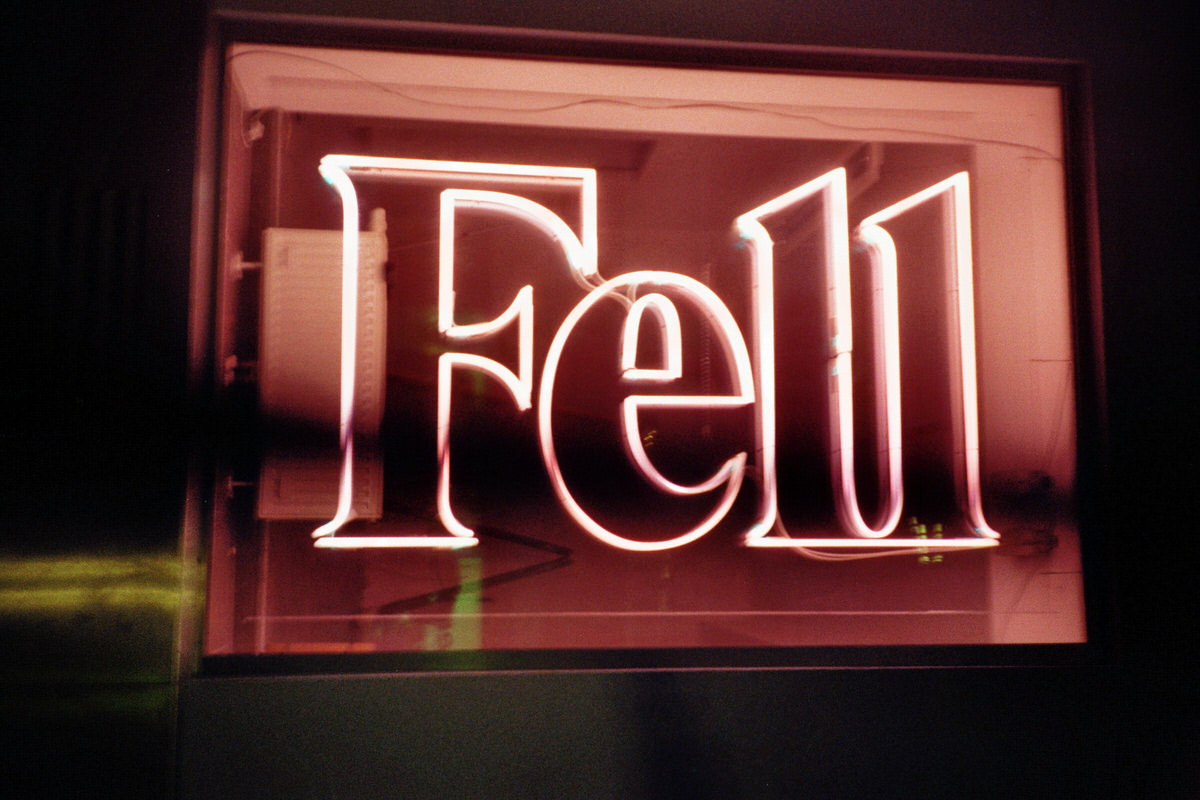 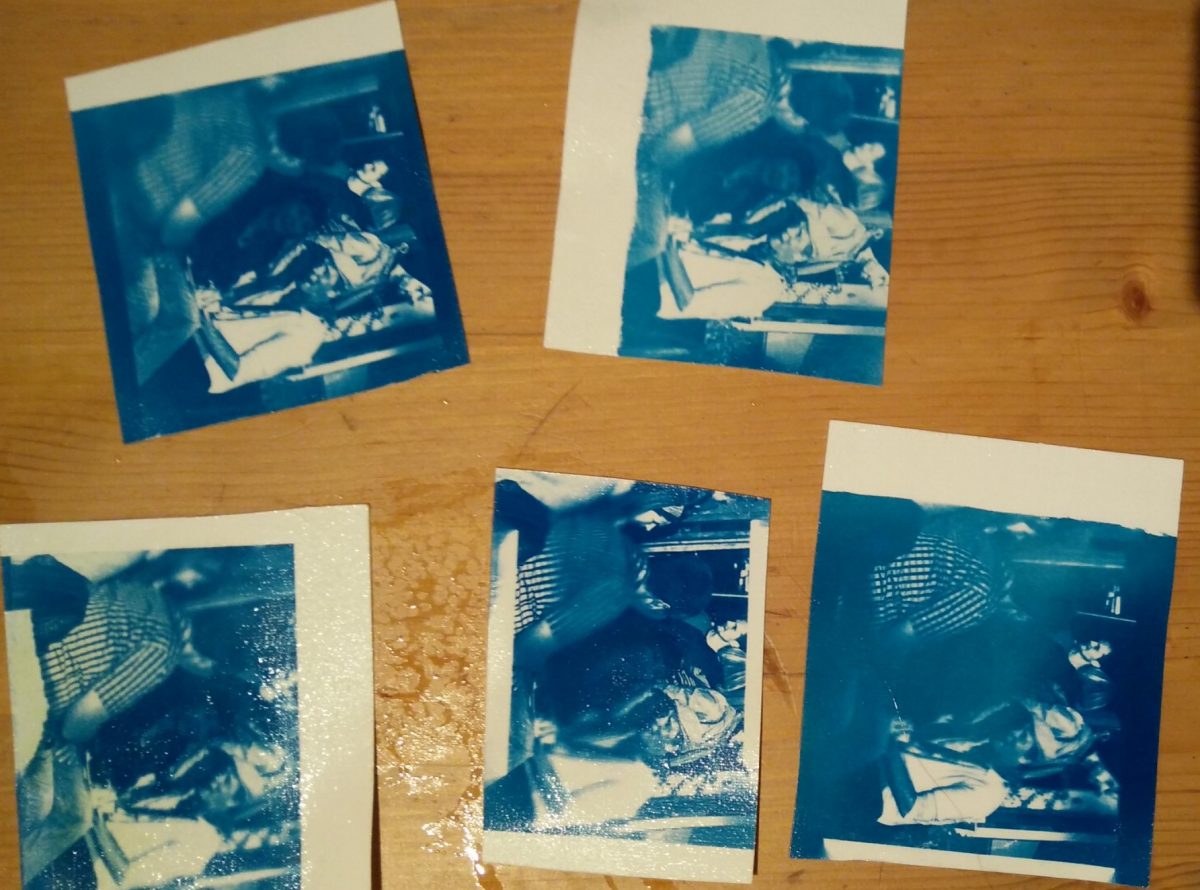