Well each day brings something new, which is always good when its medium format photography. I mean what’s not to like? But before all that a long rewarded break was most definitely required. So what better place to go then bella Italia by night train from Graz, Austria.  The photo project idea in mind was to incorporate into my trip to Rome and Naples something not too evasive to my visit to the south of Italy. Even though I never dealt with medium format film photography before, I hadn’t also seen Rome or Naples either.  Adding on top to this, I also wished to develop my own film too. This would be part of the project’s requirement. Two new things to get to grips with, Medium Format and film development. But to try out the camera in Graz first. As you can see I can report that camera produces are very acceptability. 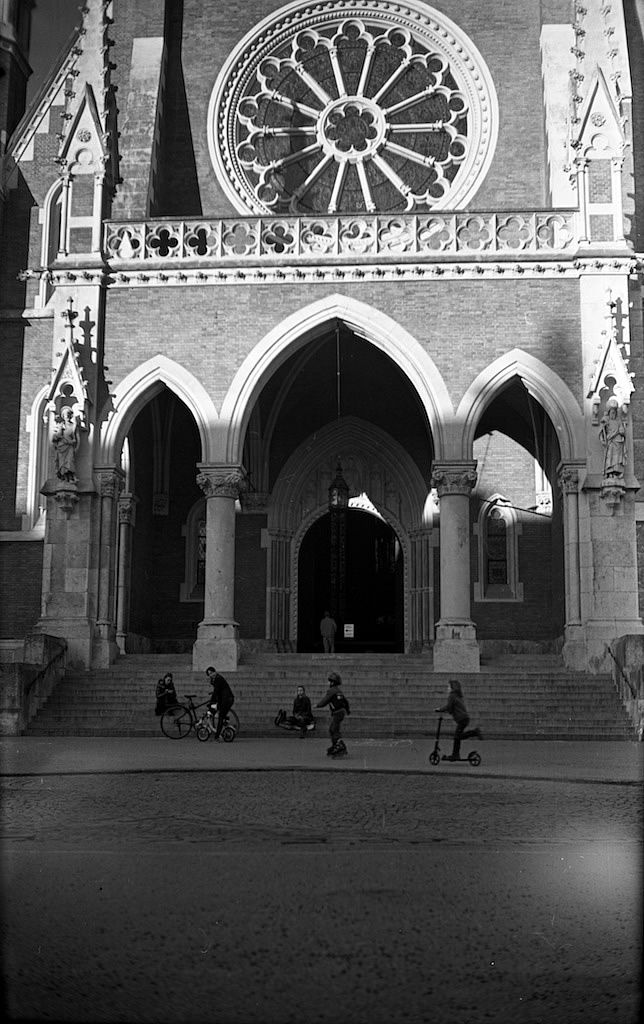 Though color picture taking could be an option too.  But truly it’s really too difficult to develop from the get go. For my eyes and viewing I’ve always  much preferred mono photography. Also I imagined Italian cities in black and white for some romantic reason. Probably the influence of old movies.

Medium format 120 film gladly offers plenty to pick from in terms of black’n’white film. The choice is still awesome and emphasising that film is still popular and very much active. In the past I’ve used Ilford XP2 on 35mm film format.  Now I was eager to execute and use new film types, Ilford Pan F ISO 50 and FujiFilm’s Neopan Acros ISO 100. So the film  type is set and sorted! It was time to consider a camera. A camera which was basic, simple and portable for travelling. 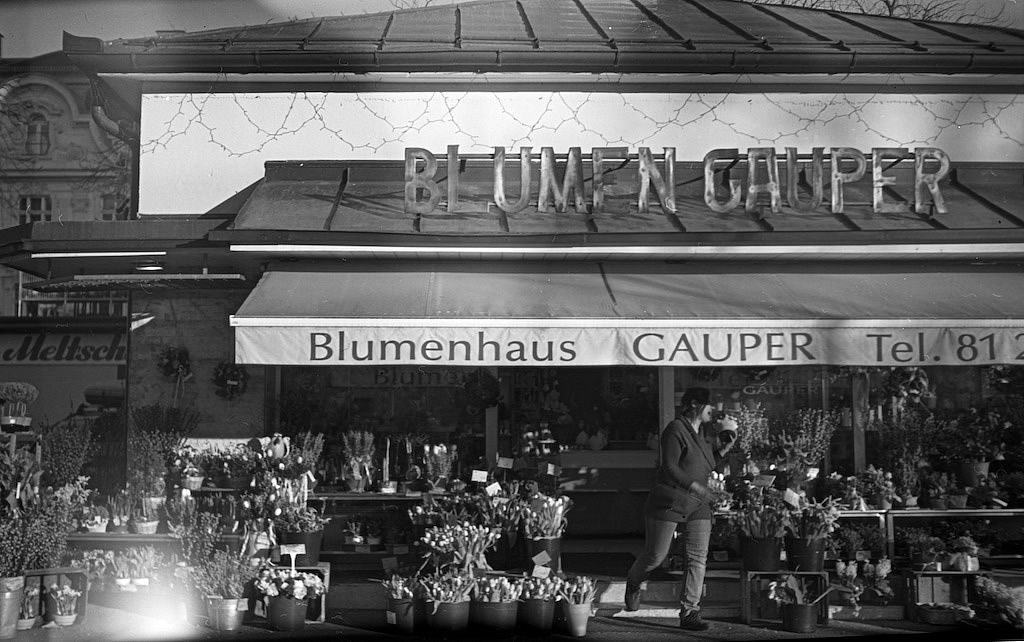 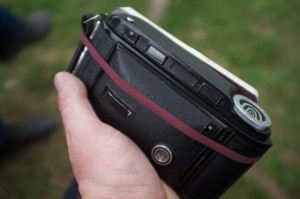 Originally I was seeking for a TLR type camera but the size and cost of these are much greater than the 1930’s-1940’s foldable cameras. Also there a bit big to lug around across Rome, especially the Mamiya.  Others are smaller though like Yashica. But maybe too bling for Naples’ backstreets. However for this adventure the old school foldable boxes are more favourable. In fact they are just like a kind of view camera in miniature that you can drop into your carry bag or slide into a large jacket pocket.  The Voigtlander Bessa features bellows and all manual exposure. No light meter built in but I had one from my large format photography. All the necessary functions are done right around the lens like most foldable and view cameras for that matter too.

The foldable  Bessa has been around a long long time since 1936. I found a RF model available from a second hand website here in Austria for reasonable money. The camera appeared to be in good state from the online images from the seller but I guess it hadn’t been used in years. The prospect of bring life back into this wonderful old camera was excitement in itself. So I purchased it.

This rangefinder (RF by model name) comes with a focal length of 10.5cm and fully open aperture of f/3.5. Which is about normal length in terms on 35mm film photography. It’s just under the standard 50mm at 46mm. The Bessa is a lovely foldable camera which is very robust. Hence why they’ve lasted so long throughout the decades – pretty much unbreakable.  I believe there was over half million produced in various models. The size is compact for what it is, considering it’s medium format in 6×9 film size. However only a maximum  of  eight shots can be placed on a roll of 120 MF film. There is a metal plate adapter to reduce the size to 6×4.5 but I had no such one provided sadly with the camera. The adapter would allow twice the amount of frames, 16 in total. Maybe I can find one online or make one. 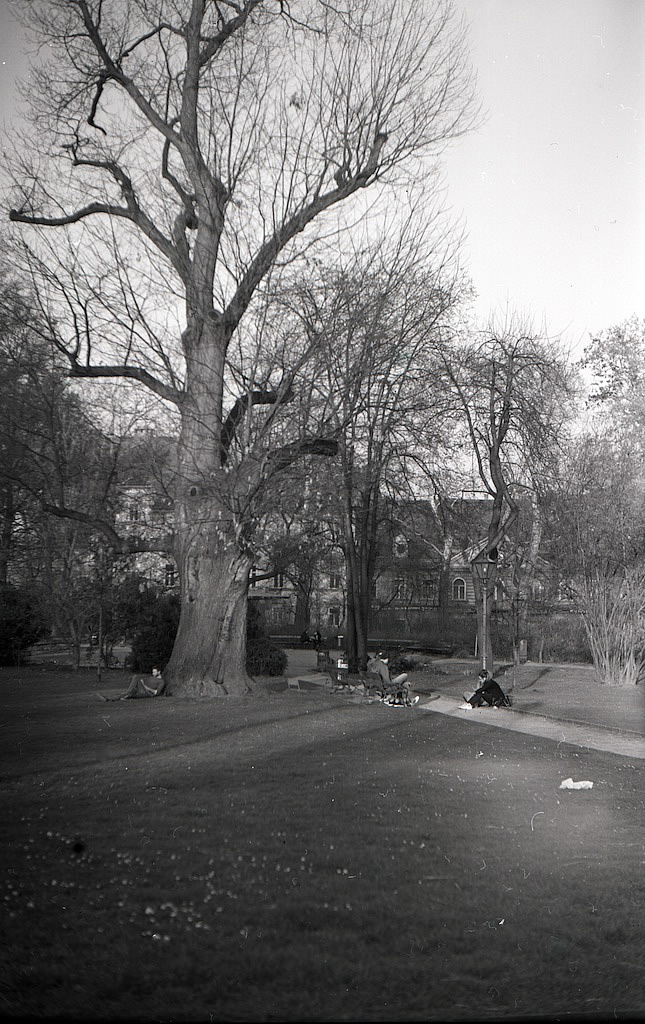 I got the camera and some rolls of  120 MF film. It was time to choose a method of development. I’ve a busy life and need something simple and reliable. Stand development seem to answer and check all the boxes. It pretty much can develop any kind of B&W film. The chemicals are available at most good camera stores. The Rodinal lasts for ever nearly and at 1:100  ratio it’s pretty safe to dispose as well. 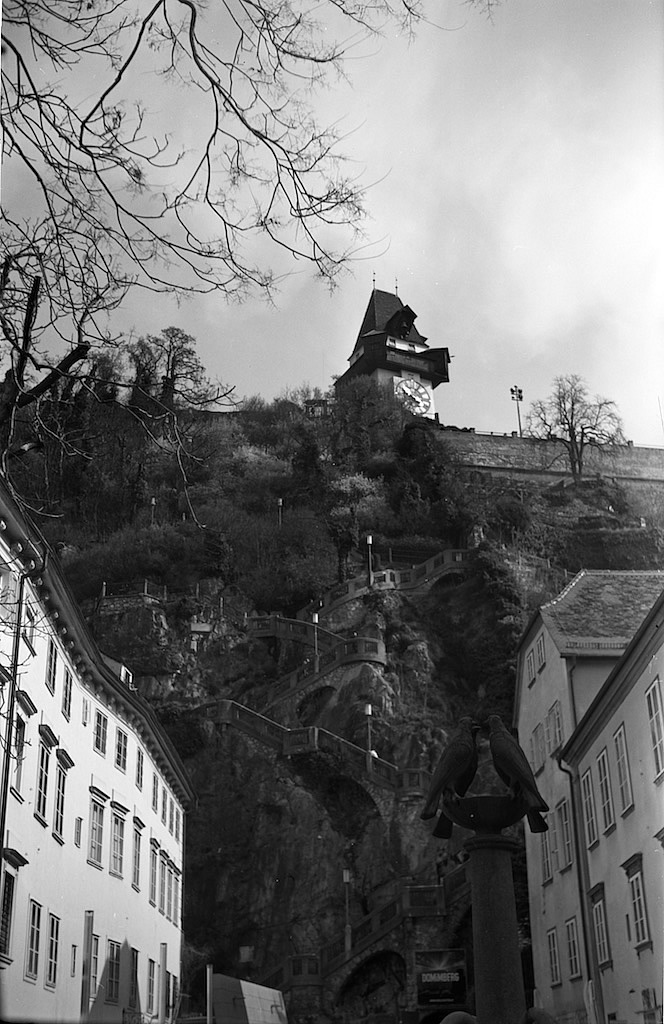 Probably I should do another separate post on this in it’s entirety. Let just do the basics. The infrared channel does not work with B&W film because the silver content blocks all light equally. Therefore Digital ICE is not compatible with traditional black and white film.

This is my workflow I use to manage the images

Although there maybe a little light leak in the camera, which I actually solved later. But unfortunately this can be seen in some of images on the post. Overall I’m amazed of the outcome!  This started out as a test and frankly a lot of fun to do!  Definitely recommended fun! 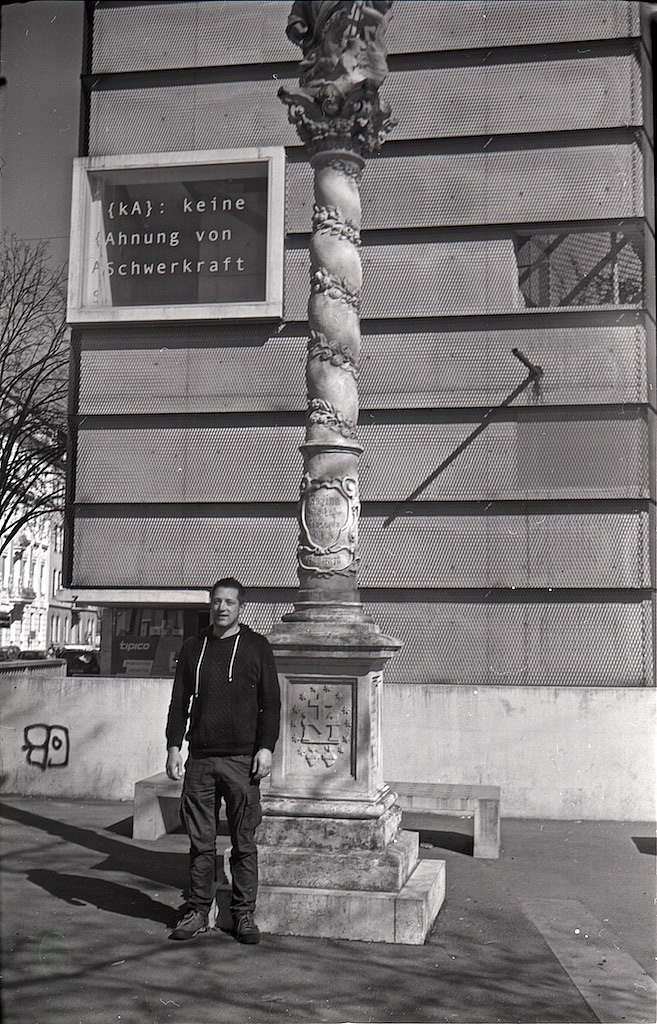 […] feel on film. So what better to use than a camera from the late 1930’s to do the job! In my previous blog post, I’d mentioned the use of two types of film Neopan and PAN F. Neopan from Fujifilm proved […]