This is the Fujifilm Instax 100 Camera introduced way back in May 1999.  It adopts a horizontally wide frame size of 62x99mm, based on the golden rule ratio (1:1.6) which is closed to how we see.

Beauty and the Beast

This camera could well of been designed by an uninspired child who just had a tantrum and scribbled down how an instant camera should look like!

Now I must not complain. I payed a mere 6 euros for the Instax 100 wide. Nonetheless It’s must be one of the ugliest camera ever made. So make it even more ugly while showing it some love!

In fact in the past it is usually the Russians who make replicas of Japanese cameras. However this time around the Japanese have decided it was their turn. So they have turned the tables around and decided to copy a Russian camera – and low and behold the birth of the Instax.

A short history of Instax

Even though it’s the first camera to bear the name Instax on its own. Initially the Instax was released to consumers in 1998 with the Instax Mini and was based on those earlier Kodak instant film systems, having the same film speed and dye order. After the Instax 100 came the Instax 200 wide. This when Fuji added the moniker ‘wide’ to the brand. 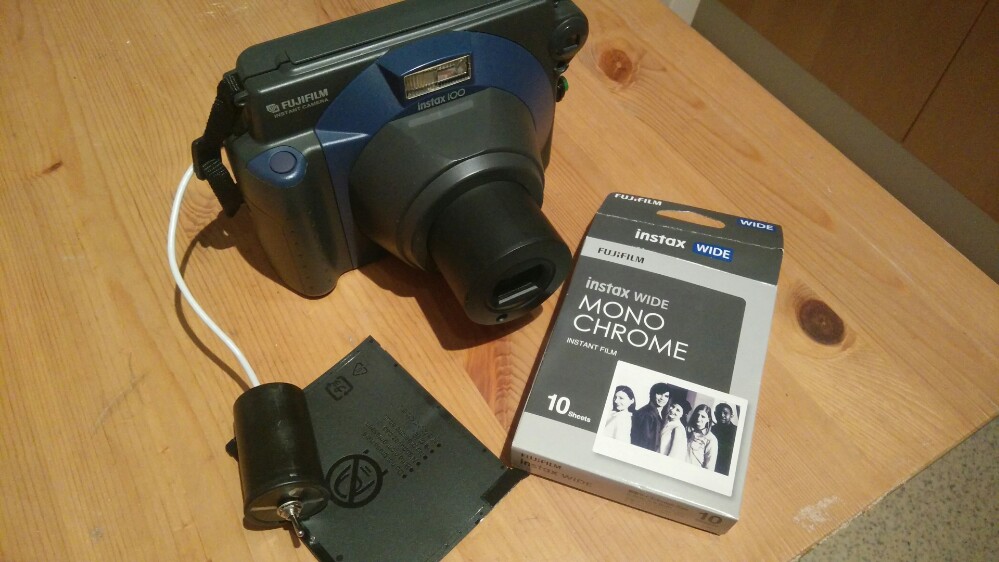 Now I am not quite finished with the ugly bashing for now. But it is time to re-engineer,  to add some missing features to this epic lump of modern pre-millennial plastic. Just to address the main issues with the Instax camera is simply that it has no soul, no fun and no raison d’être  – then to take a snapshot and move on.

However as an adventurous  photographer I’ve had no passion to use the boring blue Instax until now. Only when I had discovered a couple articles on how to modified this lump of a camera – Hack it into submission!

First off I’ve installed a switch to disable and enable the motor. This prevents the print from coming out after the shutter. Which in turn allows you to take another shot on the same print. Hence a double exposure. However to achieve this a reset switch across the eject sensor connections is required to fool the camera that it has ejected the print out at the top of the camera. Without the eject reset switch the camera would go into error mode. 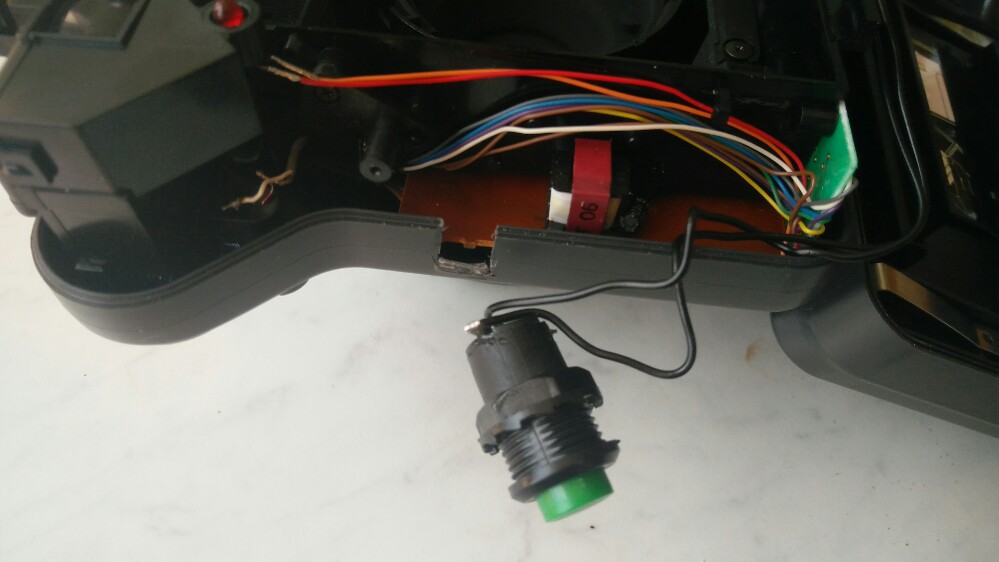 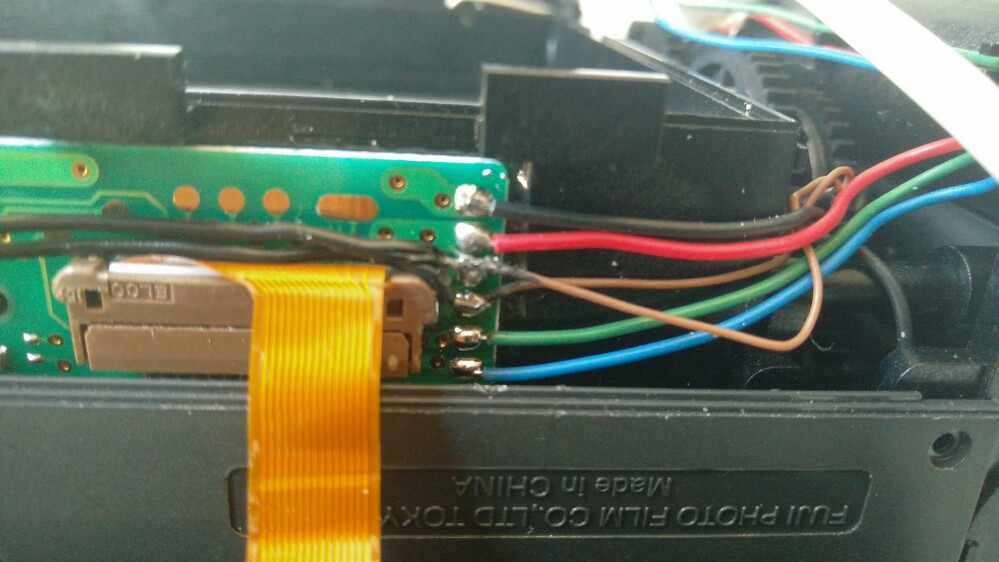 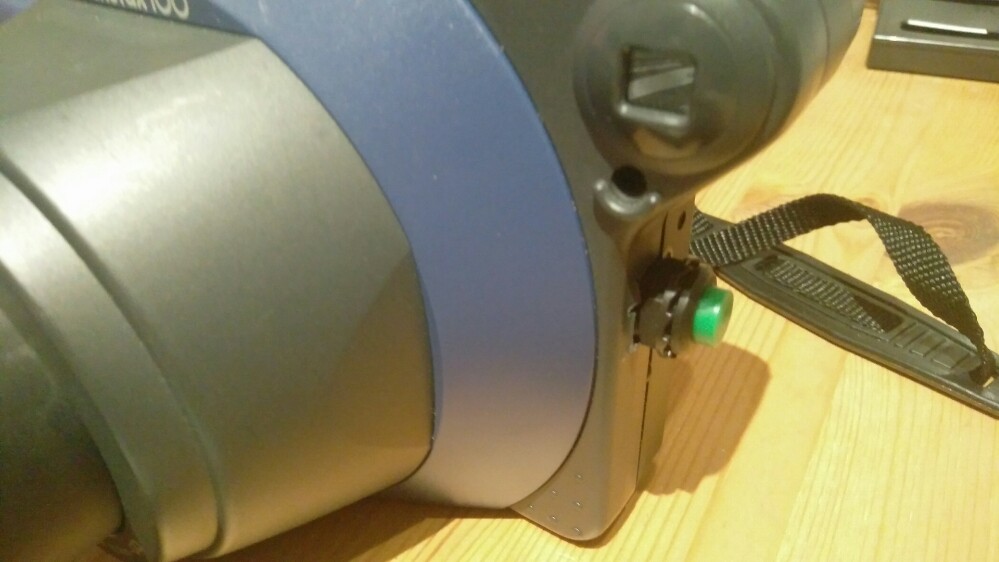 A bit more advanced with the Instax and an Arduino