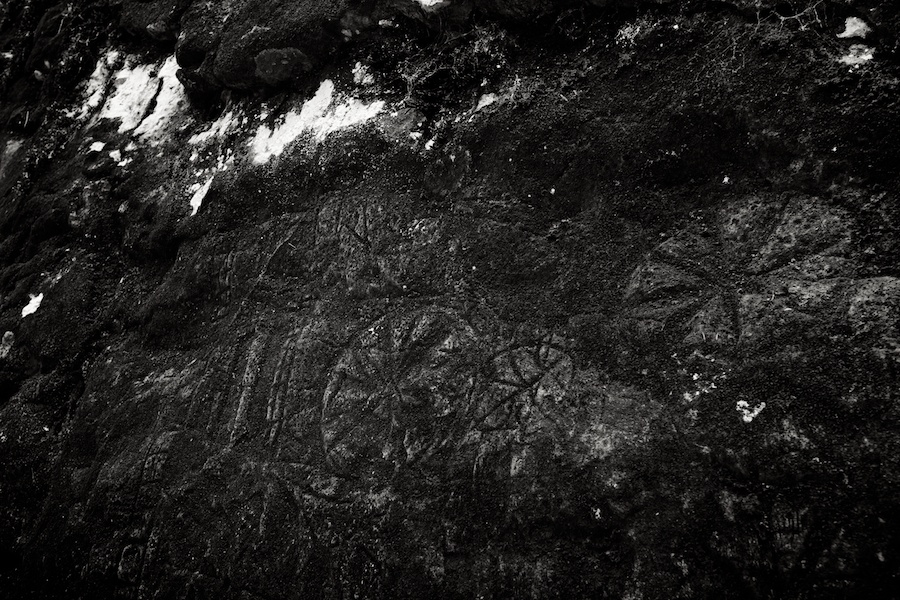 To find this place, as it’s not marked on any map, only local knowledge and speaking some Austrian dialect I was lucky to be pointed in the right direction.  It is hidden away and rightfully so, there is a reluctant for outsiders to discover it secrets.

Kienbachklamm’s ancient rock drawings were discovered accidentally in 1938 during excavations by Salzburg caving Association, but  fell into obscurity and were forgotten. Not until 1961 did Ernst Burgstaller rediscover them,  however no national protection has ever been assigned to the gorge. Numerous other drawings were found in Wildbachverbauung, but unfortunately explosions from the road construction destroyed them. Many of the drawings have also been defaced by graffiti, which is a real shame. 1

In 1992 all the rock drawings of Kienbachklamm (42 references in all) were documented and scientifically evaluated as a research project by Werner Pichler. Particularly striking in comparison to other regions is the frequent occurrence of the spider wheel and head representations, which are often combined. The general finding is that Kienbachklamm’s symbols are of pagan or magical in origin, the gorge served as a place of worship according to local beliefs. 1

The digital images I collected last year with my camera are still being worked on. Some of the places are so overwhelming that it takes time to fully understand them let alone to make artwork from them. 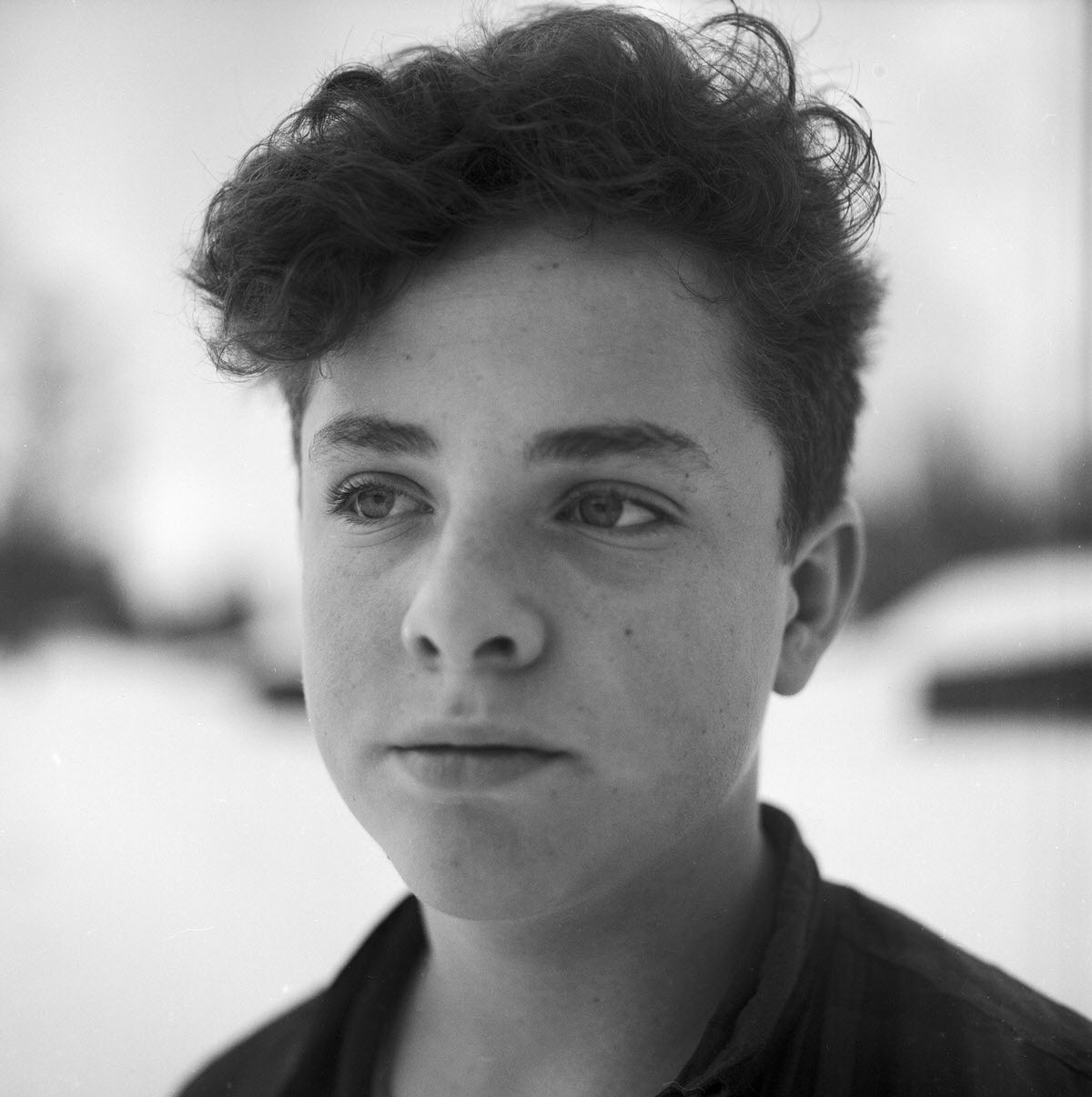