So how does the Olympus 55mm ƒ1.2 lens look like on the Sony A7R. Well not too bad as it happens. This oldie of a lens which is being knocking about in my camera kit bag for sometime.  I ended up going to an old haunt the Innersbachklamm which about 30-40mins from my home in Salzburg. The Innersbach gorge is a very narrow slot canyon and quite short too. While its lack of length is made up in its ability to render harmony and tranquillity by the rushing water beneath its walkways.  Please note at this time of year it’s not accessible when there is a large snowfall due to the danger of the shear weight of hard snow that rest on the bridges and wooden steps inside the canyon. Mosts of the gorge in Austria feature such wooden path through them.

Using the camera and lens for landscape requires mounting the Sony A7R full frame camera on solid tripod. This is essential and important, despite the lightest of weight of the Sony’s body. It’s the sensor of 36 megapixel which really demands a stable seating. Any shake is easily pickup in terms of unsharpness with the picture.

I recommend using the 10 second shutter if you do not have the Sony IR remote for triggering the shutter release. It’s a good investment.

The lens is  sharp at f/2  at about ƒ/5.6 to ƒ/8 is where it really is super sharp. It’s not like the Zeiss Otus 55mm ƒ/1.4 but for a lens which was introduced in 1972 it’s a real steal and perform for the amount it costs.  Avoid f/16 if you can due to lens diffraction which deteriorates the sharpness. However f/11 is fine and very much usable. 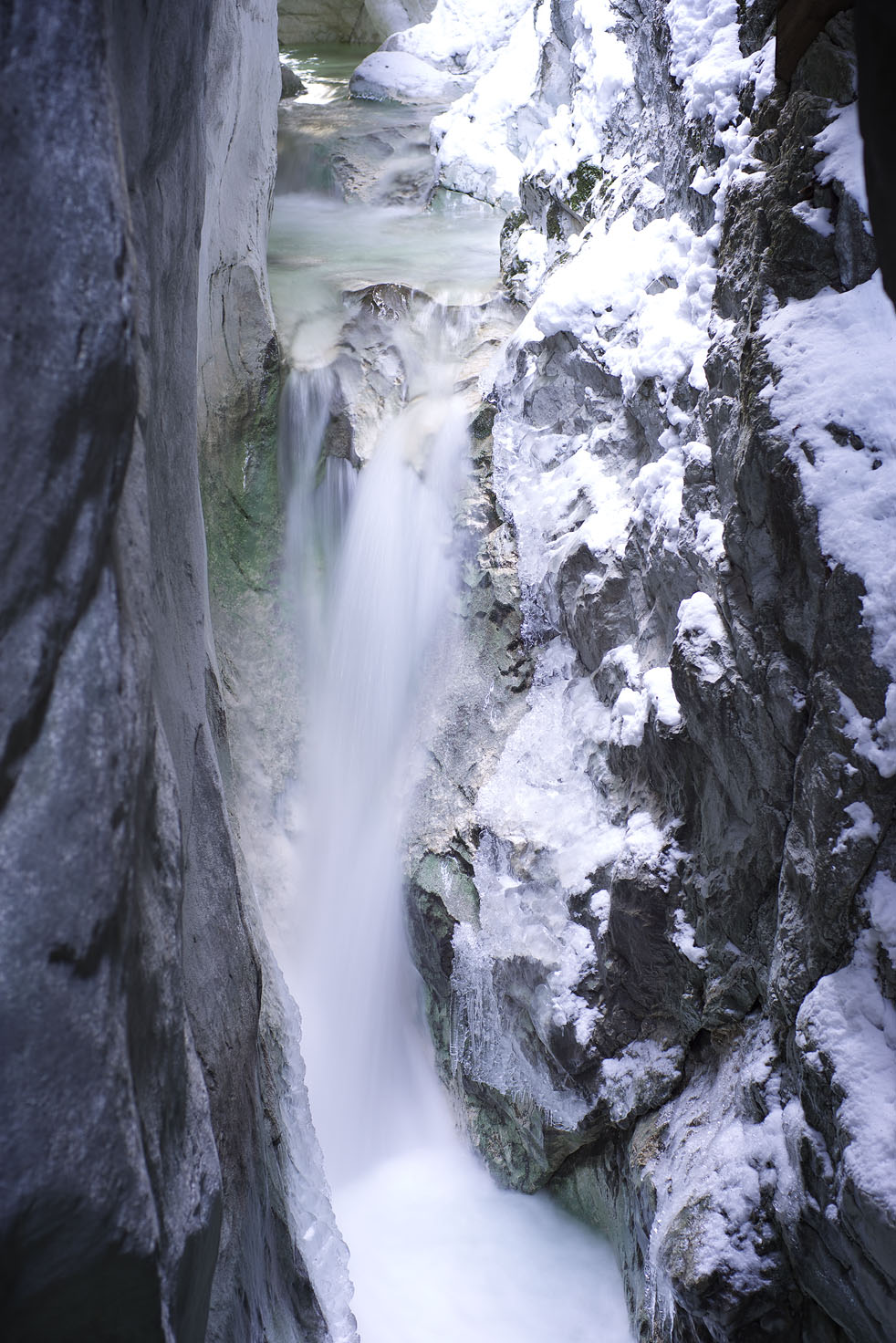 The minimum focus distance is 0.45M which isn’t amazing for macro photography. I must admit I could try it with the lens extension tube I have which would probably give some interesting results. Well maybe that’s another blog post to report about! 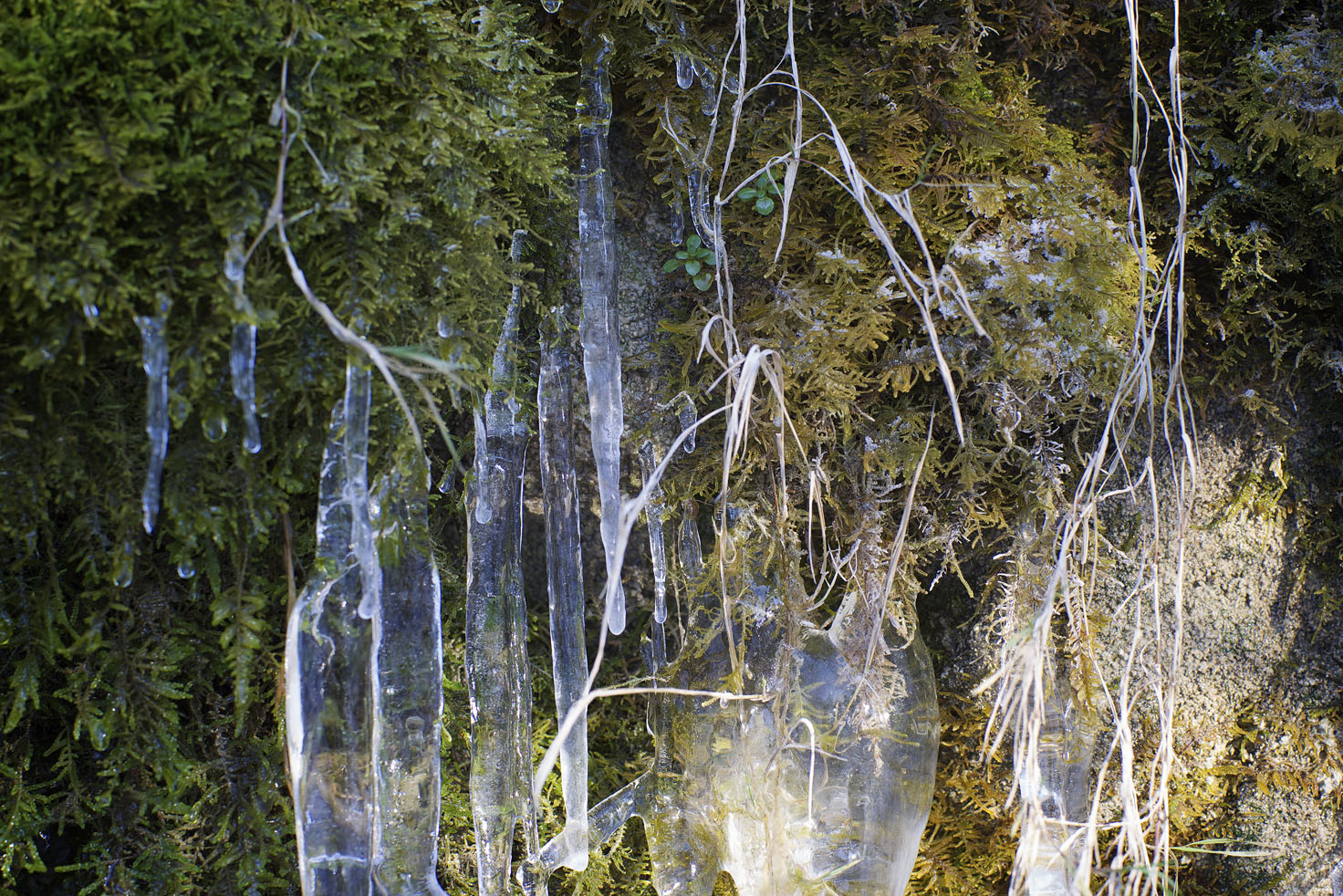 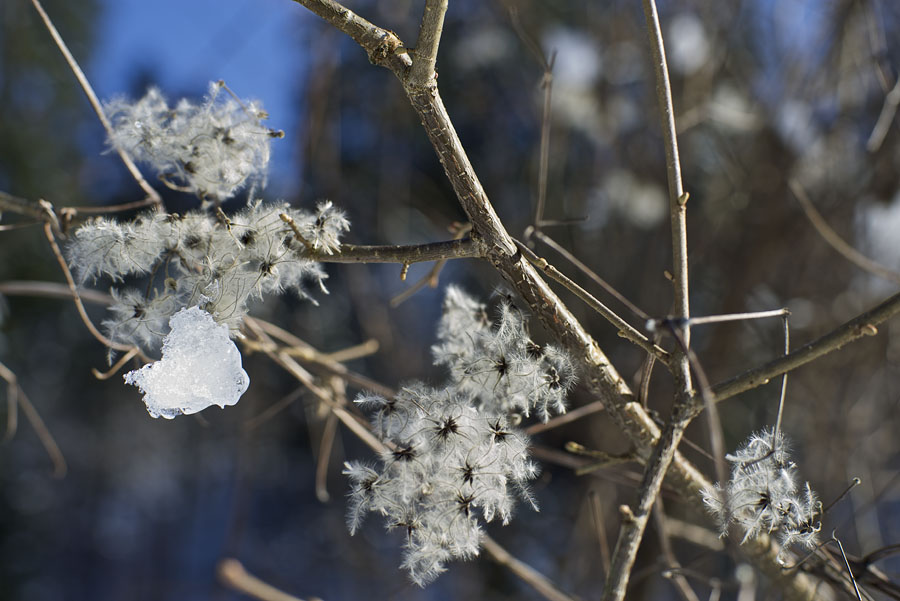