The world of watermills hidden within a lush forest outside of Ebennau could be a backdrop to a long lost legend. If there were a Don Quixote of the Austrian alps I’m quite sure he’d had waged his war right here. Inside the cut of the rocks against the wooden water wheels.

The location is known as the ‘Der Plötz’ mainly for the tall waterfall. Which feeds the four historial flour mills below. It’s hard to believe that some of these beautiful wooden relics were in operation until 1966.

There supposedly happens to be six mills in all. The earliest records appear to show the first mill to be constructed in 1336.

The fall itself flows over the high naturally made magnificent rock face. It’s nearly hidden in seclusion if you had not of followed along the grassy trail. It’s keep quietly within a cove surround. Its stream softly brushes across the rusty kind of gravely floor. Then furthers its journey until it reaches the various flour mills controlled by wooden water ducts.

On my second visit to the ‘Der Plötz’ I brought along Iris. Using a reflector on an overcast day to make a portrait. 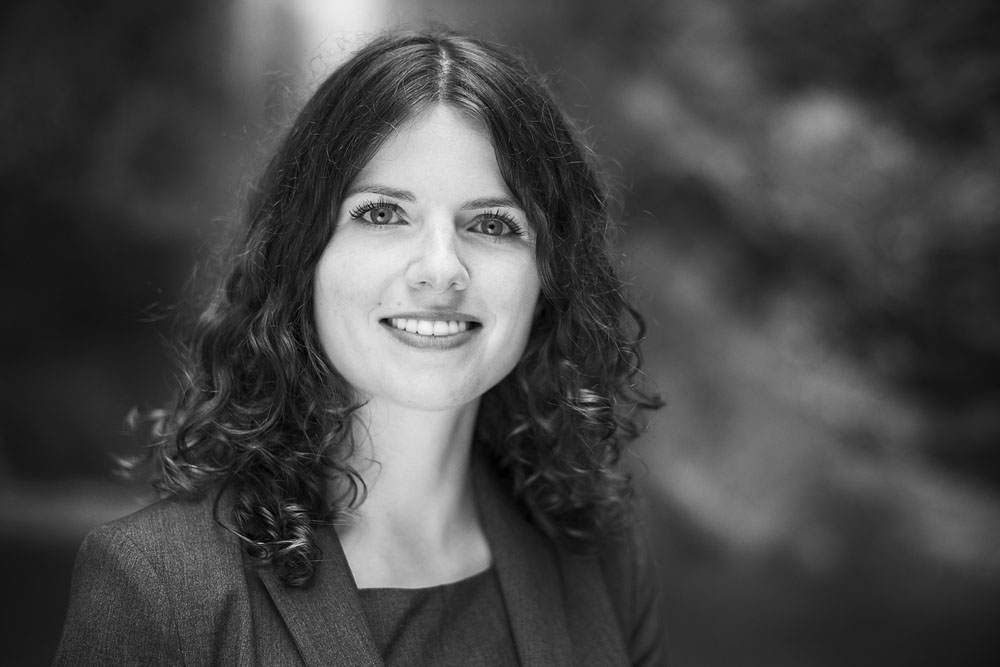 The “Plötz” is found in the middle of Rettenbach with an impressive waterfall of 50 m. The mills and area are protected by ‘Naturdenkmal’.

The mill trail – Mühlenwanderweg is 6 km round tour which takes about 2 1/2 hours to walk.