Discovered in the depths of the cellar this film from 1987. My oh my expired, brittle and a pain in the major to develop and scan. However nonetheless its finally done! Video and Images of my adventure across an alpine pass and up to the Ramsau am Dachstein plateau from  some images taken with the Contaflex Super on Kodacolor 400.

Each adventure starts off as a journey. This was to be no different, driving across of the most magnificent alpine pass down into the wide meandering Ennstal valley. A valley well known for Skiing destinations such as Schladming, Reiteralm, Haus Kabling, etc..  But this was summer and the snow has most definitely retreated to allow the green pastures and the cattle to graze. The first opportunity to photography along with a farmhouse in the background.

Having two rolls of expired film of considerable age. One for myself and the other for my daughter, Giorgia. Both films are old, like over 30 years or so. I was not expecting much but at least it would produce some fun. Whether it be before and during development.

Giorgia and I photographed each other.

“Message to all parents out there. It’s important to share. Adults are often so scare to share there equipment with there children. I know as an adult and parent that we spend hard earned cash to buy our cameras. Somehow it’s selfish not to share. Parents preach to their children this mantra. Well, they expect the same of us parent too!”

After that, we walked a bit through the fields of the Ramsau am Dachstein plateaux. Capturing a meadow or two. 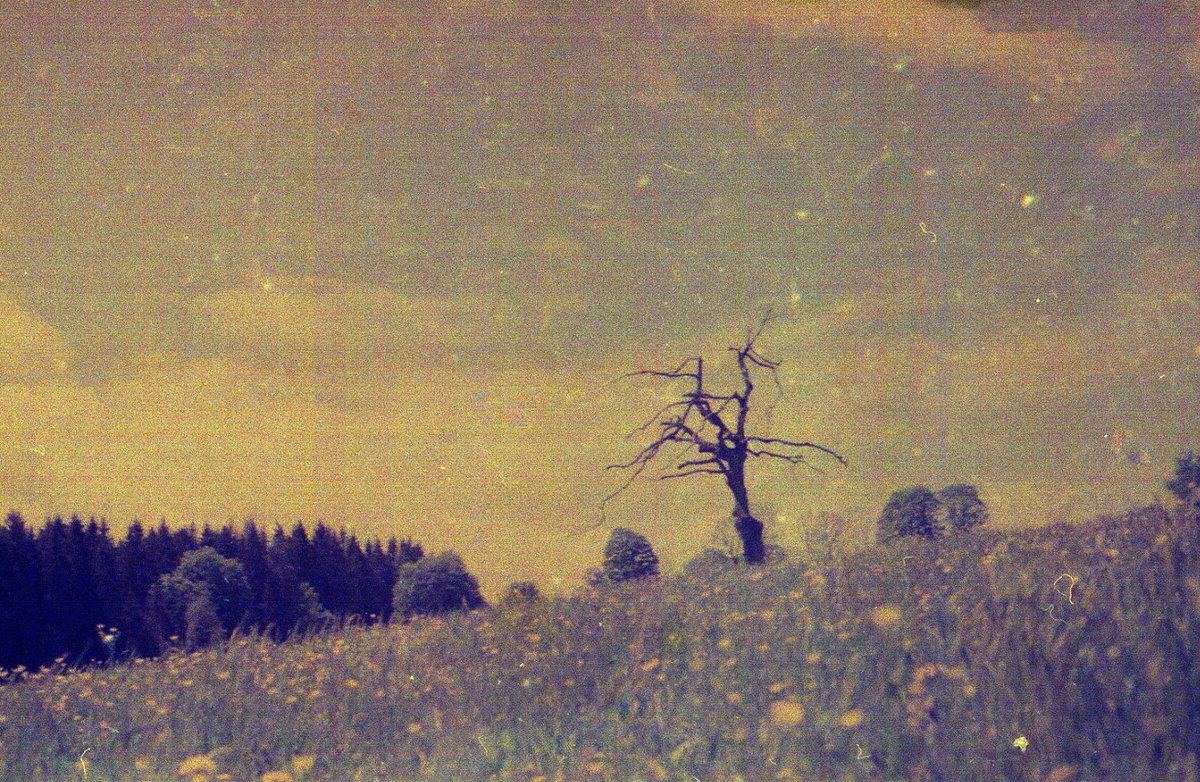 Of course some horses we met along the way too. 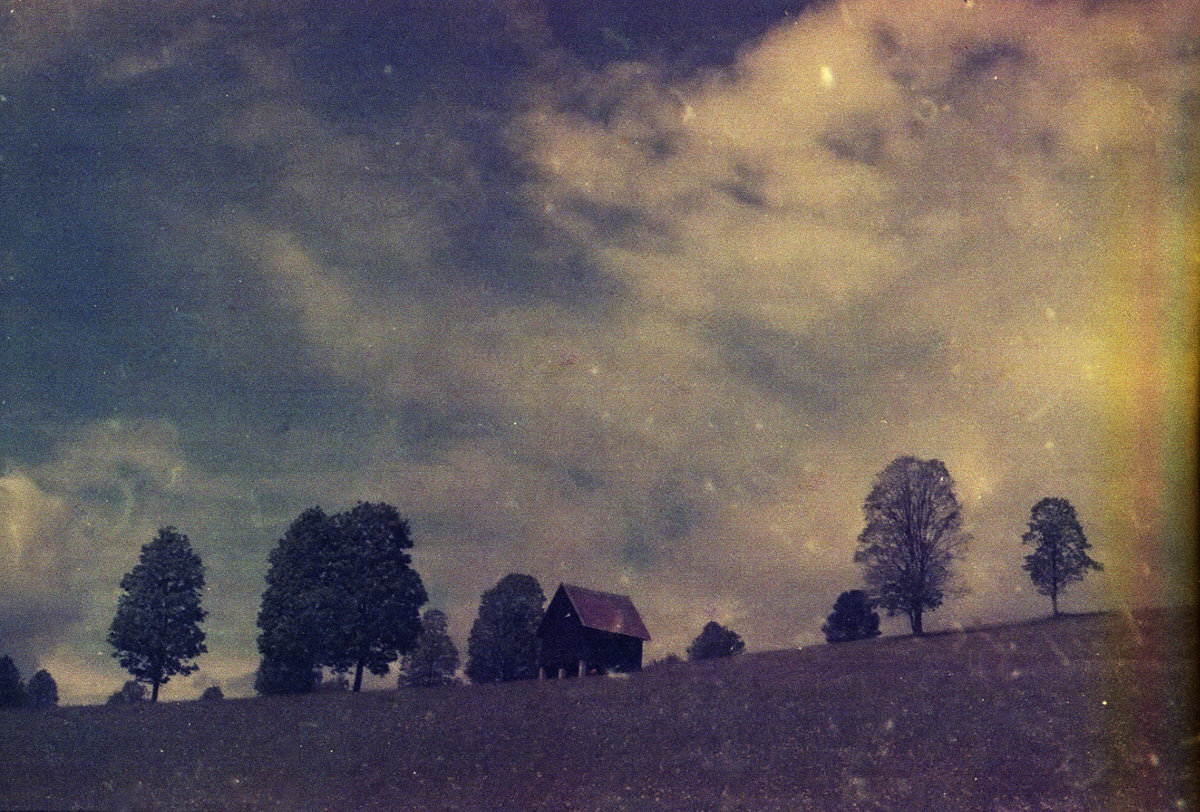 All in all a great day out, shooting without expectations. We had the advantage of beautiful scenery with blue and painted clouded skies.

This week on the channel I shoot expired film that is over 30 years old with the Contaflex Super from 1959. The Kodacolor 400 ASA film is from 1987. I will show you my results and some tips to develop and expose expired film.

Along with dramatic scenery from the Austrian alps!

Curled up, dried up film like a proverbial old leather boot. I pushed the development from 3.15 mins to 5 mins.

I used my Tetenal 1L Kit and my Jobo Processor to produce the negatives and scanned them with my Canon 9000F.

Expired film brings with it all sorts of surprises good and bad a like. That been said don’t be put off.

Overall I’m a happy camper after all the film was not a good patient in any sense of the word. It’s was ever so shy, curling and breaking at every touch. Expired film can be like that, we tender hands, a good push and lots of light therapy – it should behave!