As I go down another wee rabbit hole once again into the world of Raspberry Pi but this time is about Synthesizers. How on this green earth shall I tie this up with photography ?

Well that’s a difficult one to answer, at least my plan, (if I actually really have one!) would be to make my own music. Synthesized 80s /90s background and intro music for my Analog & Alternative channel. I reckon it may go well with film photography quite nicely.

I did write another article about the Raspberry Pi and making contact negatives. So it’s not as if I haven’t tied photography and electronics together before. In fact the Spinmatic Film Developer is one of those sweet fusions between the two realms.

This time my love of photography, music and electronics may come together. How wonderful or not well that’s to be heard… Maybe a rendition of Duran Duran’s – Girls on Film 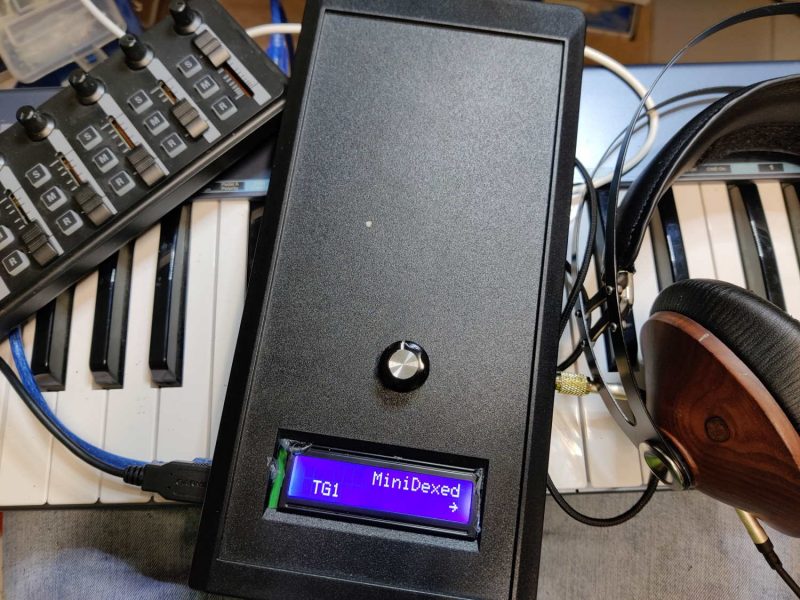 According to the producer Nick Launay the Yamaha DX 7 synthesizer first produced in 1983 was the most influential instrument of the 80’s. He claims that out of the first two of these synthesizers ever produced in Japan literally right off the factory line, INXS received the first one and the second one was given to Duran Duran. I’m not sure how much of that is true as Duran Duran used Roland Jupiter-8, Minimoog, Prophet 5 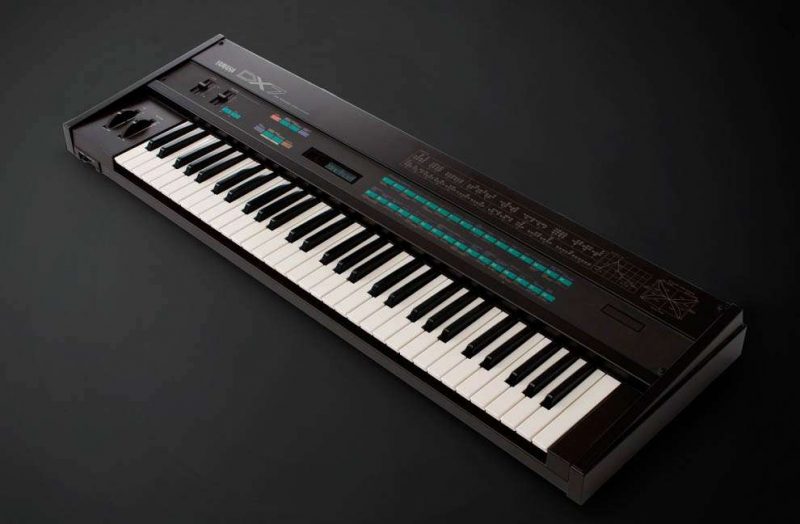 The Yamaha DX7 is what called a FM (frequency modulation) synthesiser or additive synthesis. It was one of the first Synthesisers to come out of research and development by John Chowning at Stanford University. 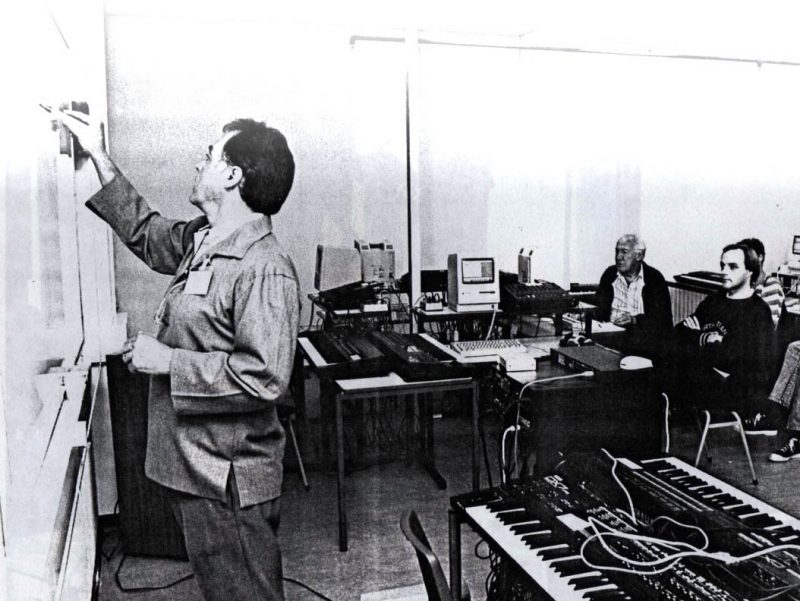 I don’t wish to get into this too much as there are already plenty of information about this on the Internet already. I just want to build one. Because it has so much possibilities and it’s rather simple to make at least from a couple of components that connect easily together.

I know that DX7 was the first real popular digital synth selling over 200,000+ units and maybe I should make or use an analog Synthesiser which would be more inline with the You Tube channel. But hey I’m here now …

I’m going to build what is known as the Minidexed on a Raspberry Pi with an LCD screen and rotary encoder which will navigate the interface. The Minidexed is a Synthesiser clone. Not any old clone but modelled on the famous DX7, in fact it’s eight theses on one small Raspbery Pi board.

What I like about the Minidexed code is that it boots fast. Meaning you are up and running in a few seconds. The reason for this is that code is not based on an operating system but on base metal code. If you don’t know what that meanings. It simple means it runs the software directly on the CPU and requires not hanging around for Linux or Windows to load. It’s basically in embedded, just like how your digital camera’s software works.

To achieve this, it is using a project called Circle. Why do I mention this? Well the other project I have in mind is the Standalone Contact Negative Printer project which might make a good candidate for such use in the future.

For this build or recipe you will need the following

I’m going for the minimum amount of soldering approach by use of jumper cable to connect every by pins. Using the Audio HAT RaspiAudio as the main connection station as to speak. 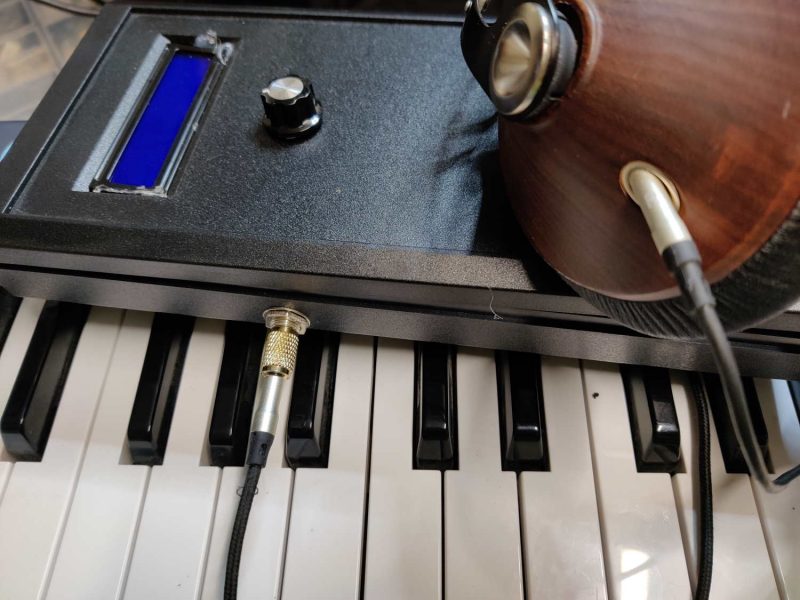 It’s pretty simple enough to add a headphone or an output jack to plug into an external amplifier. I recycled the end of a broken pair of headphones by split the wire and soldering it first to the jack so that it would plug into the Raspiaudi sound card.

Once the Minidexed works, I hope to use the same hardware to run another Synthesiser called Squishbox. It uses the same Raspberry Pi, LCD and Rotary encoder in terms of hardware. I may need to change a file or two for the hardware pins out, but it should be easy enough. I will need although to add a switch and an LED to the circuitry to make it complete. But that’s for another day!

Or next item on the agenda could be to add a battery and charger or some Midi port for In/Out/Thru.

Using an optocoupler to protect the Raspberry PI, the minidexed with accept MIDI in commands.

An application to turn your Raspberry Pi into a dedicated looping video playback device. Can be used in art installations, fairs, theatre, events, info-screens, advertisements etc…

In part two, will include the construction and video…. here are some images and video demo of my first build which worked first time!

Further info, using a midi interface to the Minidexed should allow for sending and receiving of sound banks or Sysex file using a small app called SysEx Librarian