Want to know how tricky a landscape image is? how much preparation goes into it ?

The main image of the post was taken before 4 O’Clock in the afternoon, when the side light of the sunset’s glow is the strongest. Heinz Bertl and I decided to make a panorama image, the location was picked, the sky had some clouds as I had ordered. Now for the magic is to get those middle clouds to glow. We were there, at the right place, the right time, the scene was near perfect, but the other side of the sky was overcast reducing the glow needed to bring the image a life.

All wasn’t waste, goodness not, a lot learned.  One of the images I took in the morning, made it, I felt it was a wordy addition to the Austrian Landscape gallery. 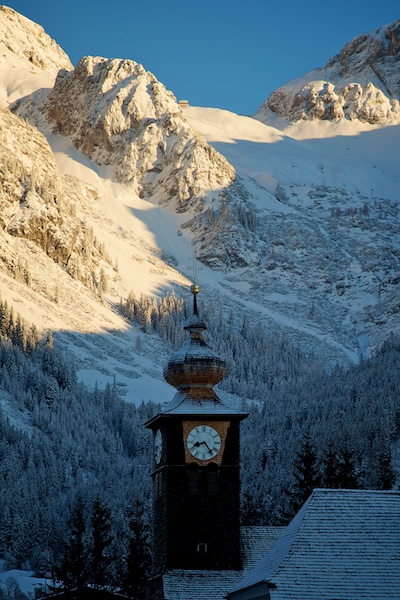