I managed to get my hands on an adaptor for an oldie. An old Olympus Zuiko lens used back in 80’s. I actually really don’t know how old this Oly lens is. I’ve used it previously on the Canon 5D and always had good results for portraits. If you read folks comments on the web, most will state that using the lens at ƒ/2 is preferable. It certainly gives good results at ƒ1.2 but it’s quite soft and hard to use handheld for portraits. 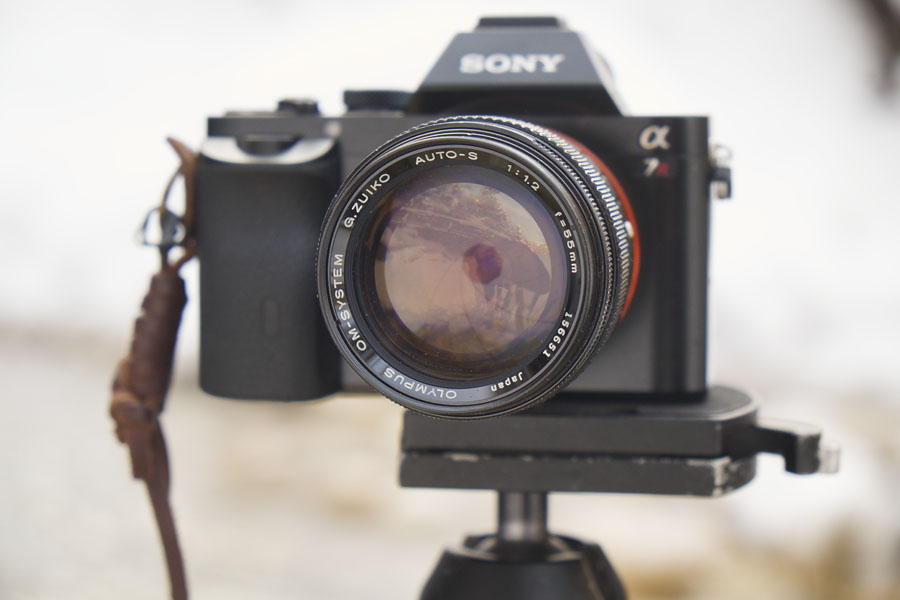 This is me, taken by my daughter Giorgia who wouldn’t give us a portrait. Even though I let her take a shot me. By the way that’s always a good trick if you wish to photograph your kids. Let them if you trust them of course, take a shot of you! Then reverse it around to take their picture. Taken at ƒ/8 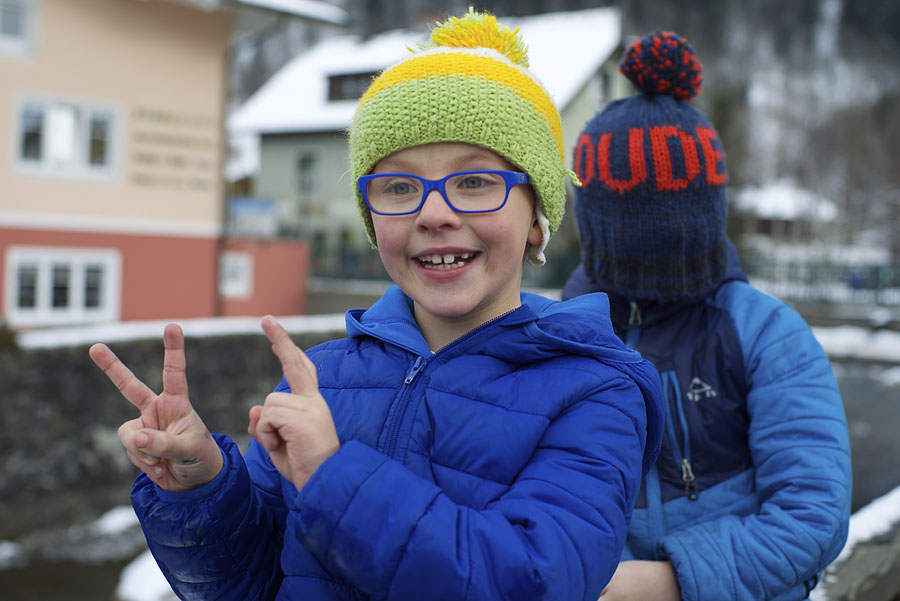 Jake decided to act silly as boys do while his brother Jesse, pull down his hat to reveal that he was the ‘dude’!  Taken at ƒ/4 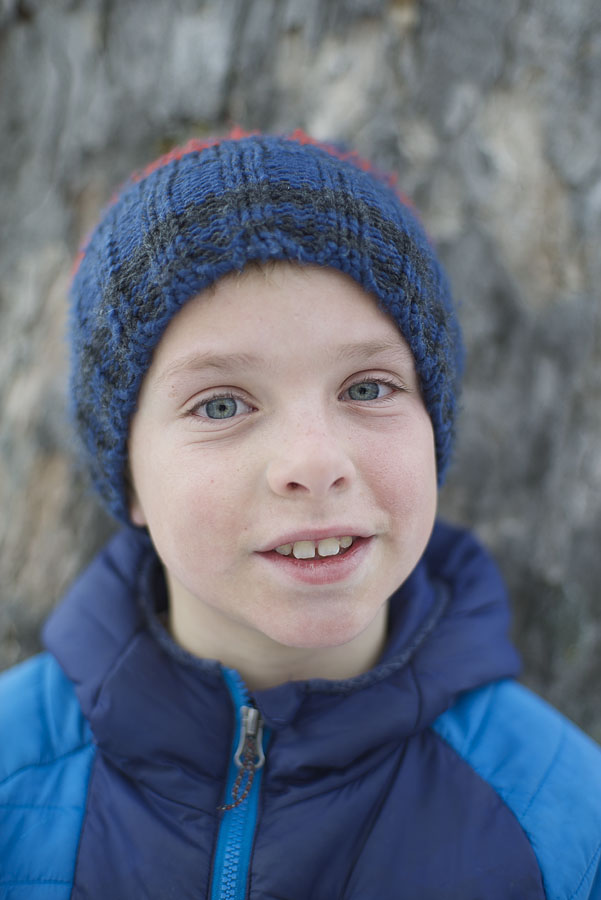 At ƒ/2 the lens is a lovely performer, using focus peaking on the A7R and the magnify option through the viewfinder. 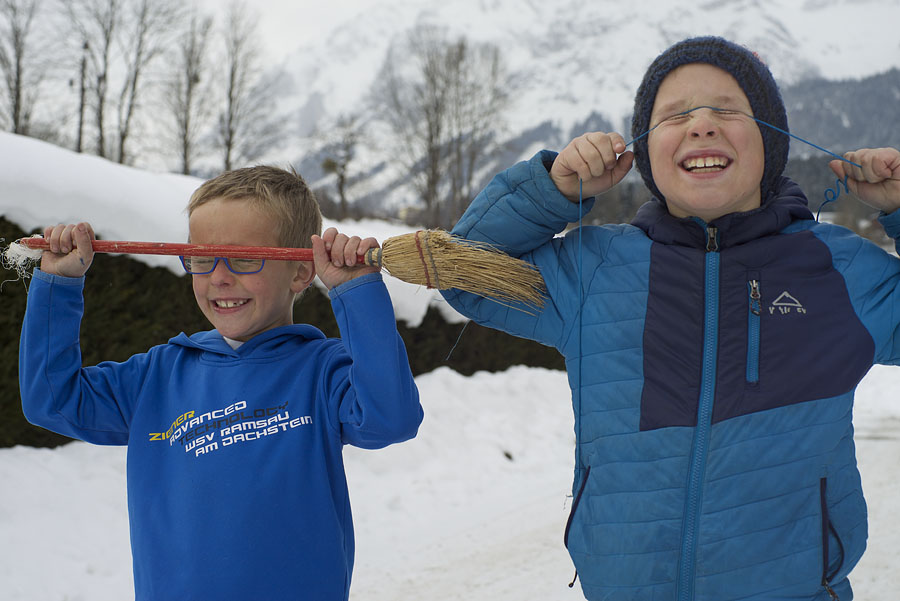 Yet again the boys try to make themselves invisible!  Probably taken at ƒ/8

Another one of Jesse at ƒ/2