Back to the old country way up north of the isle. One of my most favourite places in all the world. The best and most splendid of beaches known to man exist here in Donegal. Here the land, the sky, the sea and the sand meet and make worries fade away into the nothing. These are the places to rest the mind and hear the spirit speak.  Solace and beauty are the rewards of a  long journey to this coastline.  When or if the weather behaves, before or after the rain the sun peers down to light up the dunes, cliffs and the long forever stretch of sand.

I am quite reluctant to share such sacred spots of Ireland to others. Why? mainly out of selfish reasons . Many of these places are where I would go do when I close my eyes and wish to escape for calmness. Especially when life tries to get the better of ones self.  It’s important to have such serenity locations recorded in the mind to transport yourself there.

When am lucky enough to travel back to Ireland from where I live here in mountains and canyons, I seem to have a need for the ocean and the sand.

The strands of the west coast of Ireland are lonely most weekdays maybe you’ll meet a dog walker and a morning stroller. But they tend to be generally empty, void of people and this is part of the joy of their draw.  While the wind and its chill may beckon down with the threat of rain. It’s always breathtaking. A silencing of the soul by complete indulgence  in its overwhelming vista.

Inisowen in Donegal  is a peninsula of Ireland  where  its landscape is hardly touched by commercialism.  There isn’t shops, WiFi or advertisement at the beach. Just the harshness and unforgiving wild force of nature and its elements.

My stay was on Malin Head at Serendipity B&B was wonderful. Mary who runs the accommodation has such a colorful garden and such wonderful host too.

Ben Bulbin features prominently in the poetry of W. B. Yeats, after whom Yeats Country is named after.[15] County Sligo is considered integral to the poet’s work.

Slieve League was on the radar this time around.

The Slieve League Cliffs (or Sliabh Liag in Irish), on the south west coast of County Donegal, are said to be some of the highest and best examples of marine cliffs in Europe. Take in fantastic views of the Atlantic Ocean, the Sligo Mountains and Donegal Bay as you head towards the top, where the cliff face of Bunglas rises over 600 metres (1968 feet) above the roaring ocean. 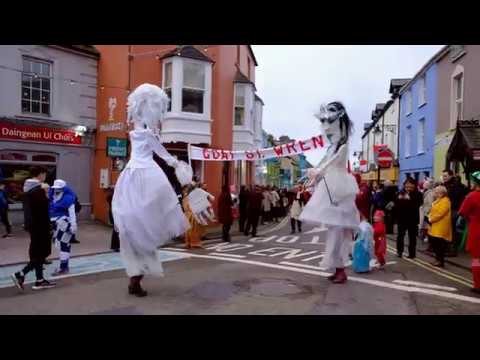 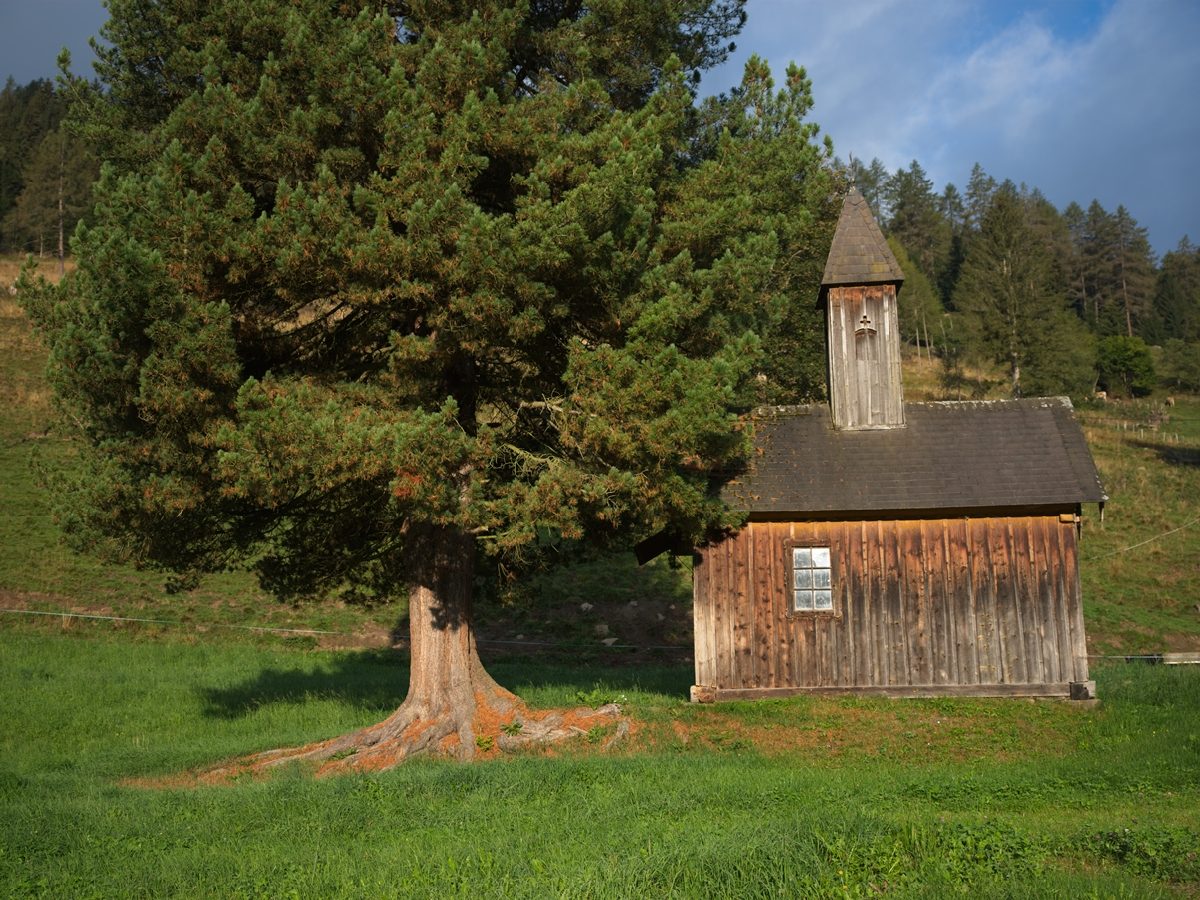