In this video and blog post, I’m taking images with medium format 120 film.  A  start to a delightful selection of film I must say: Fomapan, Acros, Kosmo and Ilford. A kind of B&W contrast fueled infected film fest. (Wow that’s was a mouthful!).

It should give you guys an idea what these film beauties are like to photograph with. It won’t be a comparison but more about using film and getting out to make images with film. It’s about the end results – negatives, prints and scans I guess.

So stay tuned, let’s start the journey. If you haven’t hit the subscribe and that little bell on my YouTube channel, please be so kind!

First of these video features Fujifilm’s Arcos, the next video will feature Kosmos Foto Mono with a 6×12 Pinhole camera.

In the video above, I show the scanned images from Arcos Neopan, how to develop with Rodinal at home with the bare minimum of effort!

It started off with a  trip to the mountains to use up the last of my ARCOS Fujifilm (version I). This is a film I love and enjoy to shot with. I used it in my Rome and Procida images too! 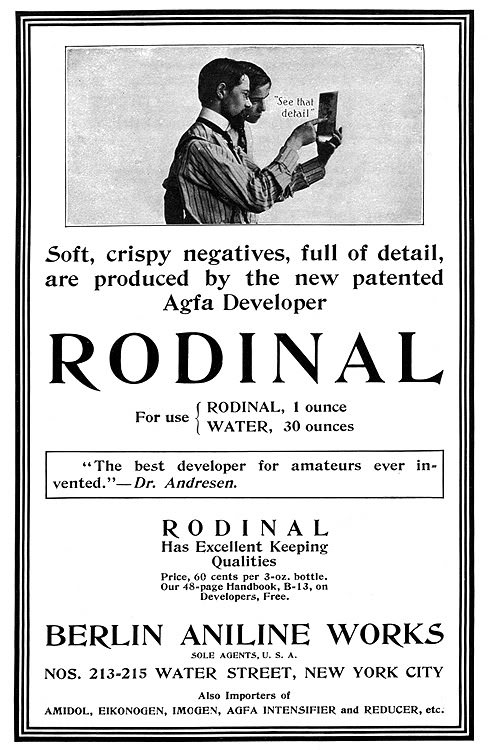 The results for me using Rodinal development seems always wonderful.
I will be developing all my B&W films in the good old fashion way with Rodinal. This is a developer with a lot of history and has stood the test of time. Since the 1890’s when it came publicly available, its formula hasn’t changed too much some minor tweaks from the original Agfa formula. I’m using  ADOX Rodinal which I guess is the closest to the original in every way.

The advantage of Rodinal apart from its long shelve life, has to be its versatility. It can be used to develop pretty much any B&W film. But beware after 400 ASA it gets crazy grainy! The results are lovely and costs buttons. It’s the developer I tend to use the most. 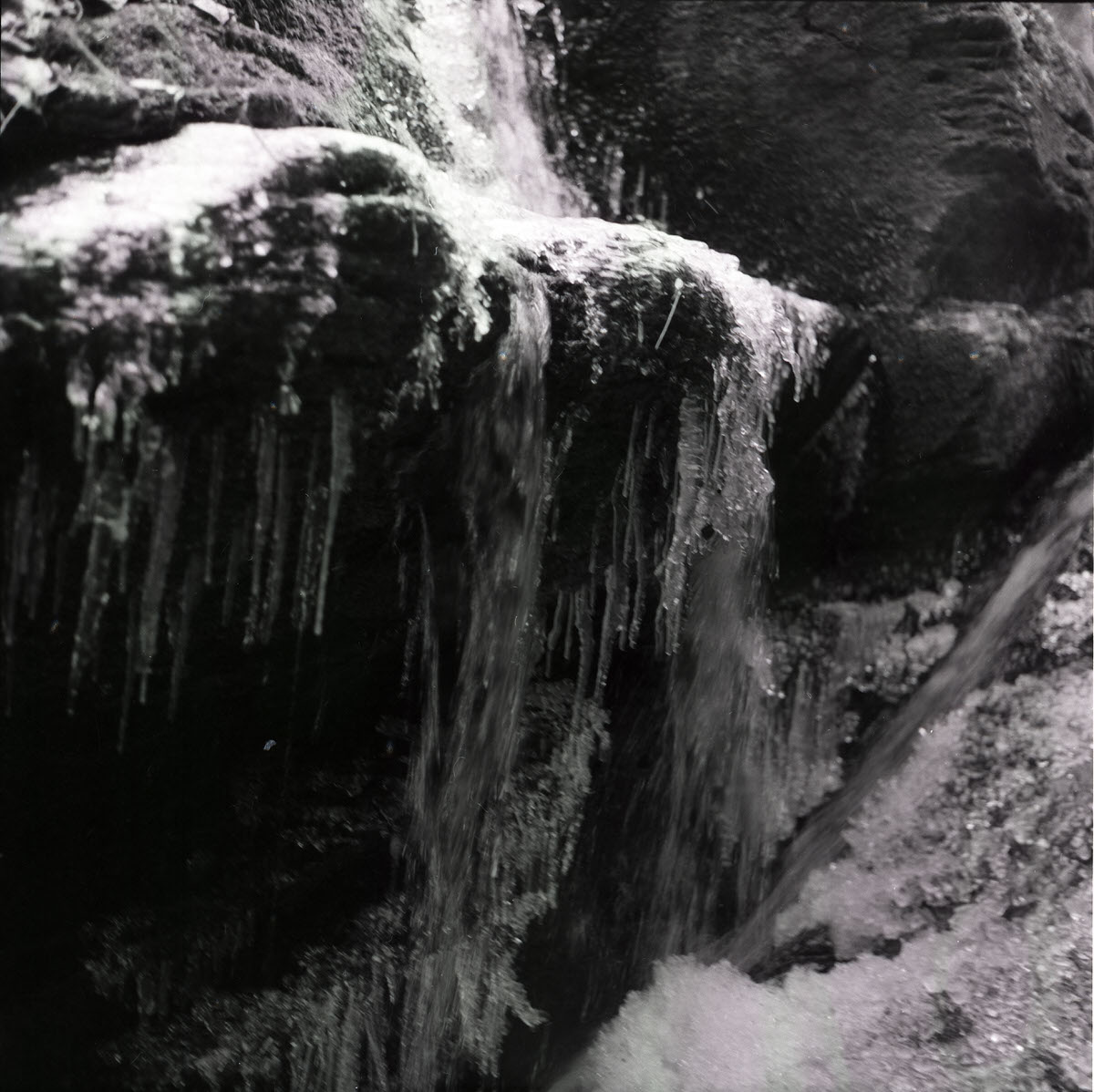 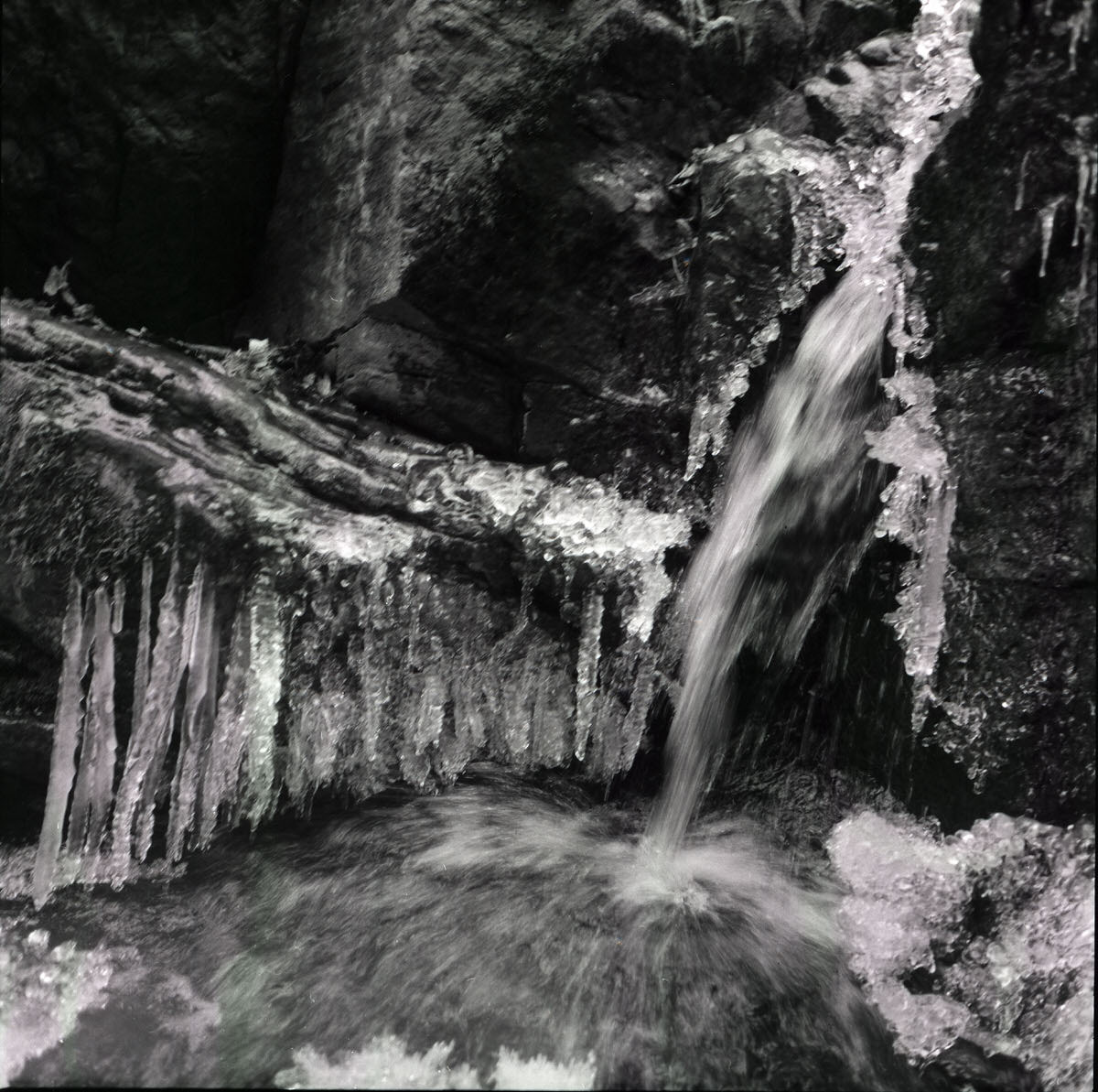 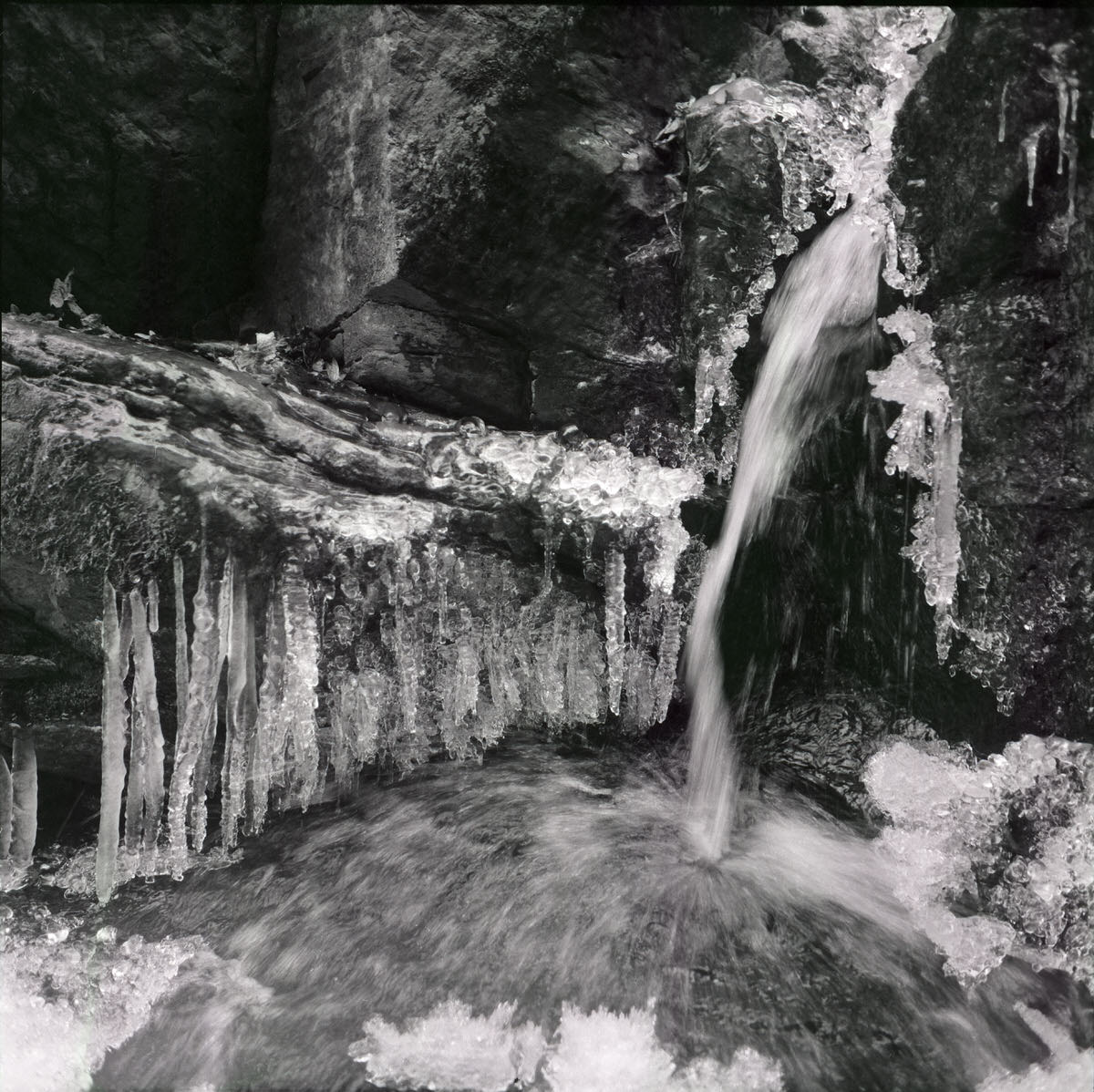 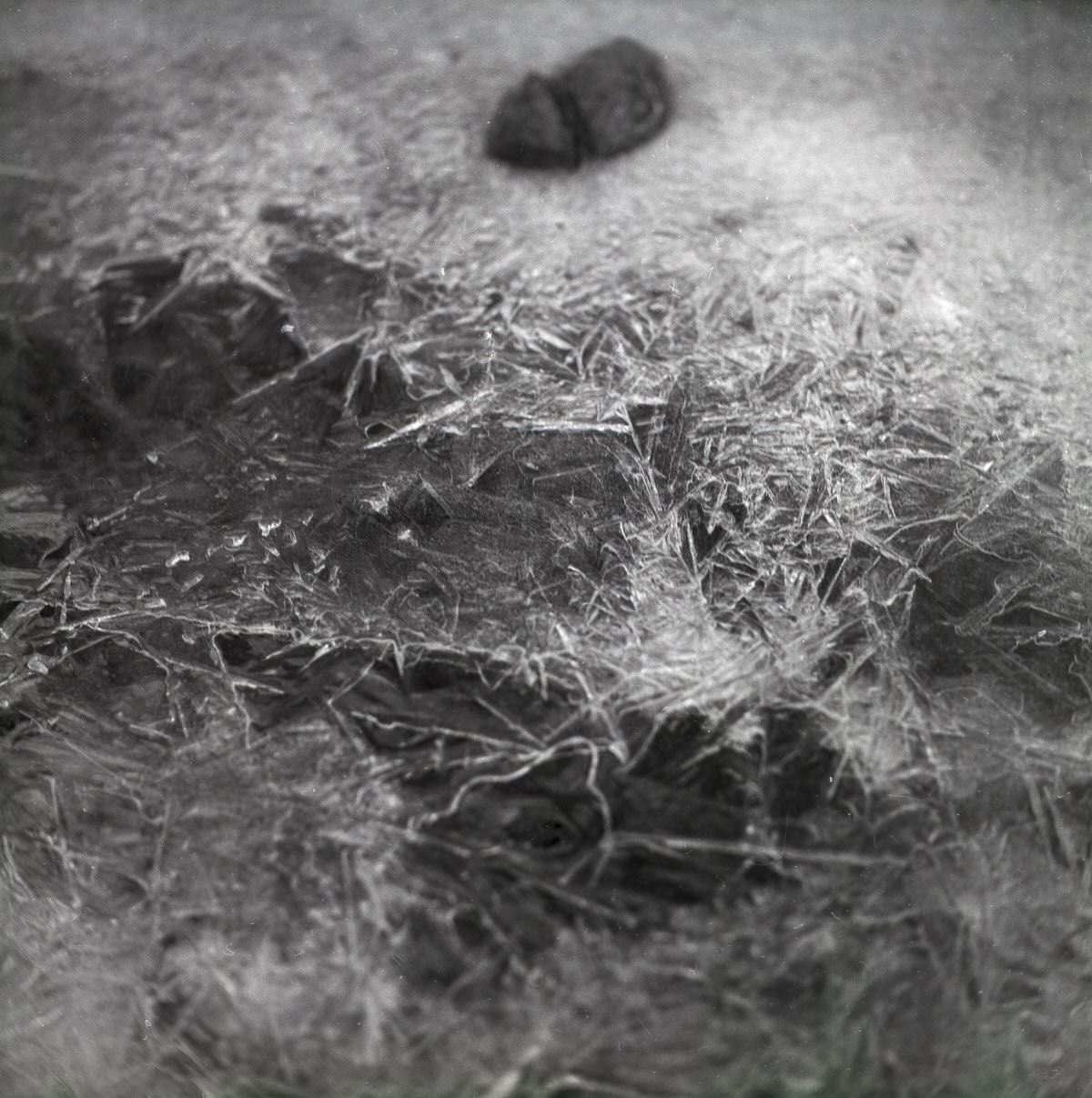 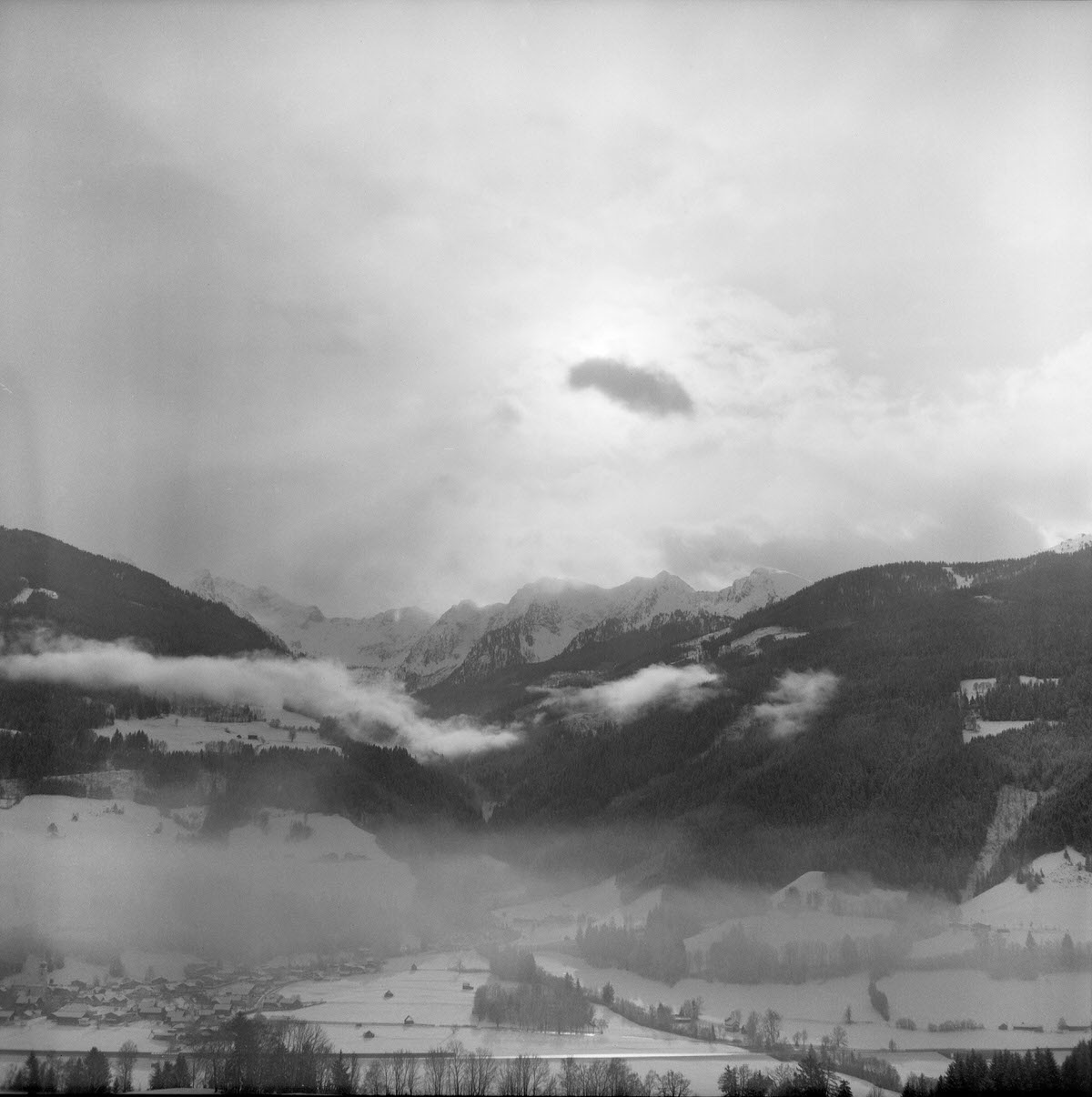 Usually 1+50, Thanks for mention that 🙂 Next week I’m going to try out Acutol N on Roll No.4 for my ‘Film per day’ project 2021. I’m excited to see what results Acutol will yield on FP4+ plus.