Monday, begins with beautiful weather no sign of rain however quite a blustery wind is about. At least it’s not wet.   The images below are taken with the iPhone 4’s camera. I had taken video too but with the wind it’s just too noisy.

So the first shot of the day, ok with the iPhone to warm up! I had stopped the car and pulled over as the light  was split across the hills – It was a must. 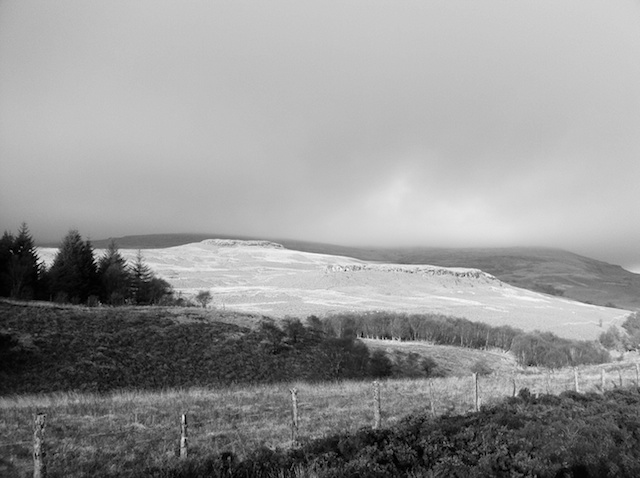 So back on track to start the walk to The Widerness as it’s official called on the map. Located on the north tip of the Ardmeanach Peninsula on the Isle of Mull. The other side is where the Fossil Tree is, however it’s not possible to go round the tip due to the steer drop and I don’t believe the tide goes out far enough to make it on the coastline. Either way you would be mad to attempt it, extremely dangerous indeed.

The image of the wonderful winding road along the coast in Gribun area. 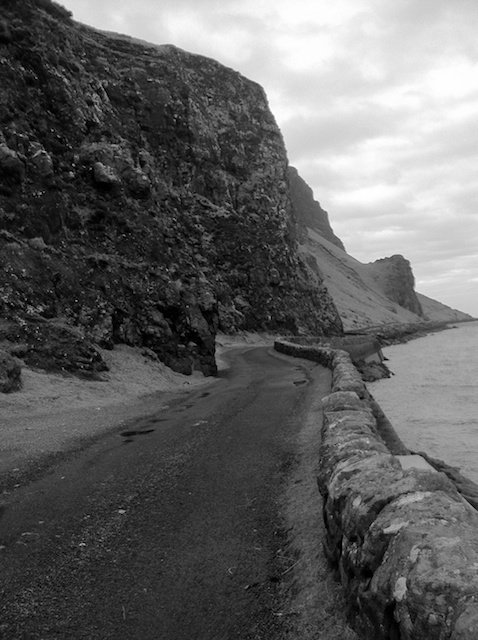 The Wilderness with sea stacks, caves, arches and waterfall, so much to explore. 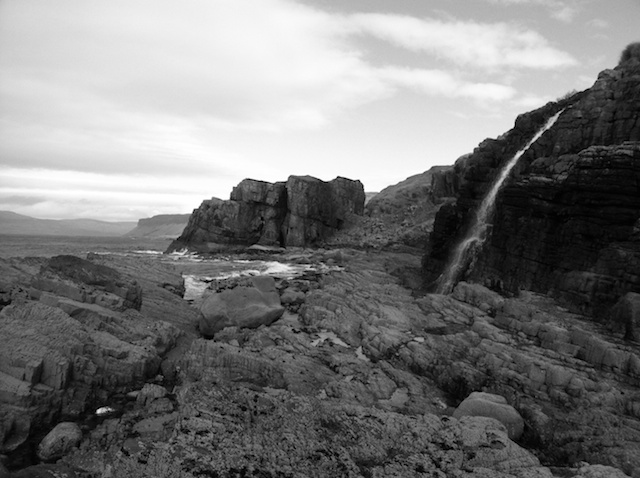 Setting up a shot to capture one of the sea arches. 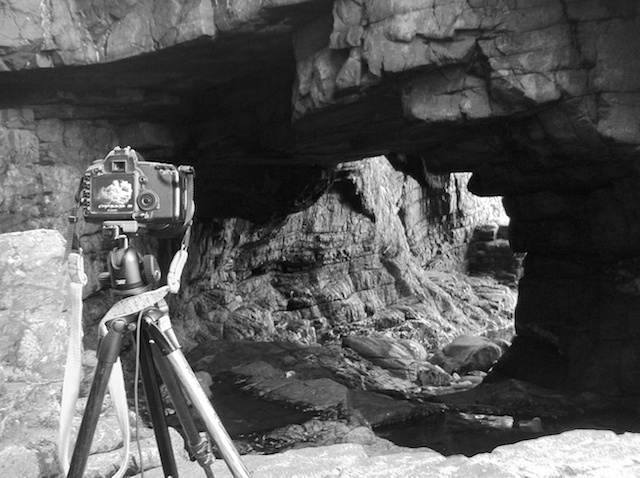 So after a lengthy day I’m off to sleep and recover for tomorrow, maybe the Carsaig Sea Arches this time all to depends on weather and energy levels – till tomorrow.