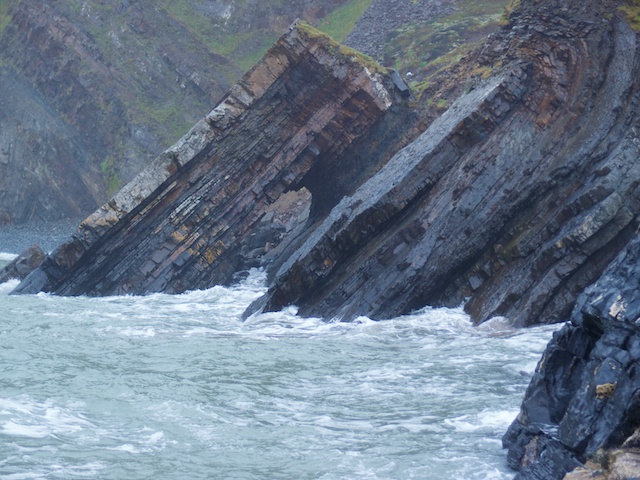 There are somethings that give it a way that you’ve landed in the UK such as yards and miles, the bathroom light switches is outside of the door never in the side unless it’s on a cord, three pin plugs, of course the selection of crisps and those biscuits on offer.  Here in this part of the world in North Devon the roads are narrow and single track. That is one lane in one direction at a time with tall hedging on either side with a gate or two every couple of hundred yards. You really feel that life begins to slow down here as soon as you’ve left the main road – you just can’t drive at speed on these little roads.

Nonetheless I have arrived at Great Philham House B&B, last night located on the centre of the Hartland Peninsula not far from the famous cobble stone village of Clovelly. Which I hope to visit this week sometime. Off to sleep and menu for breakfast which curtailed a full nglish or kippers. Yet that’ll set one up for the day.

For my first day was a wash out, gale force winds completion with rain. So nothing on offer  in terms of photography,  it was time to scout out and keep places in mind when the elements became stable again. However had victory in another local delight, I was rewarded with a choice Cornish pasty.

I kept it all in, on the hope the weather would clear or a very least stop raining. But today’s rain approached me in a typical direct horizontal fashion with gusty winds to match, no fun really while walking on is possibly an awesome coastal path. One thing is for sure, I can be thankful for is the walking paths aren’t swampy, not like those on the Isle on Mull. While my feet were dry, the wild wind and downpour had manage to ease it’s way through the zips on my outdoor jacket (so much for Gortex and wind stop technology).

The tides here are massive! for 9 metre at high end down to 1 metre, that’s incredible no wonder the cliff here are one of the highest in England. 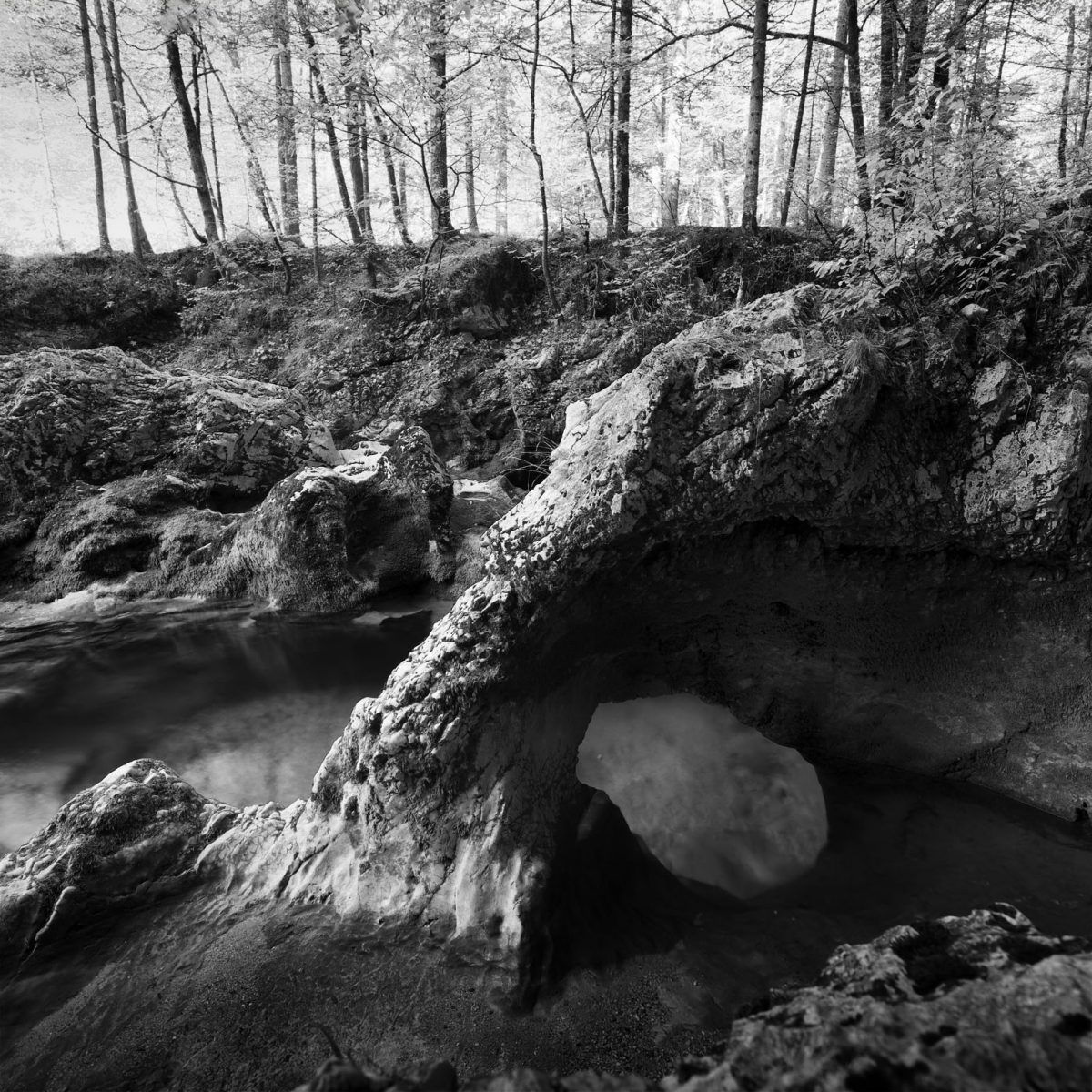 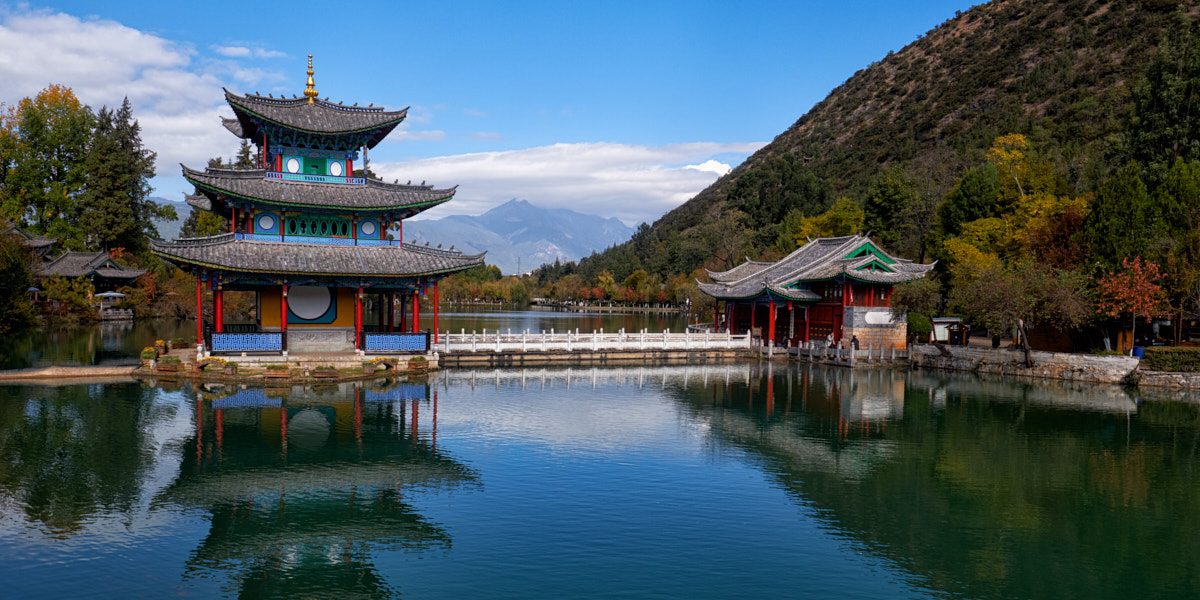