How I came to find this camera

More cheap thrills, this time with more frills. You got it Auto Focus and Auto Exposure, what a luxury! aka the ‘Autoboy’. Along my travels to the car boot sale, I was given this camera when I purchase two cameras for a whooping €3.50 each!  So three cameras for €7. This is the first of the three I’ve used.

Truly honestly, I wasn’t too interested in this camera initially but I thought it could work well with some PanF. Which is what I did, loaded the black fantastic plastic Auto shot with Ilford film. Took it away on holidays to re-capture moments with a touristy twist from times of old. Well at least, that was the idea in B&W.

The Canon AF35M, nicknamed ‘Autoboy’ in Japan and ‘Sure Shot’ in the US, was introduced in 1979 and was Canon’s first 35mm compact camera featuring autofocus.

The Autoboy in ten points 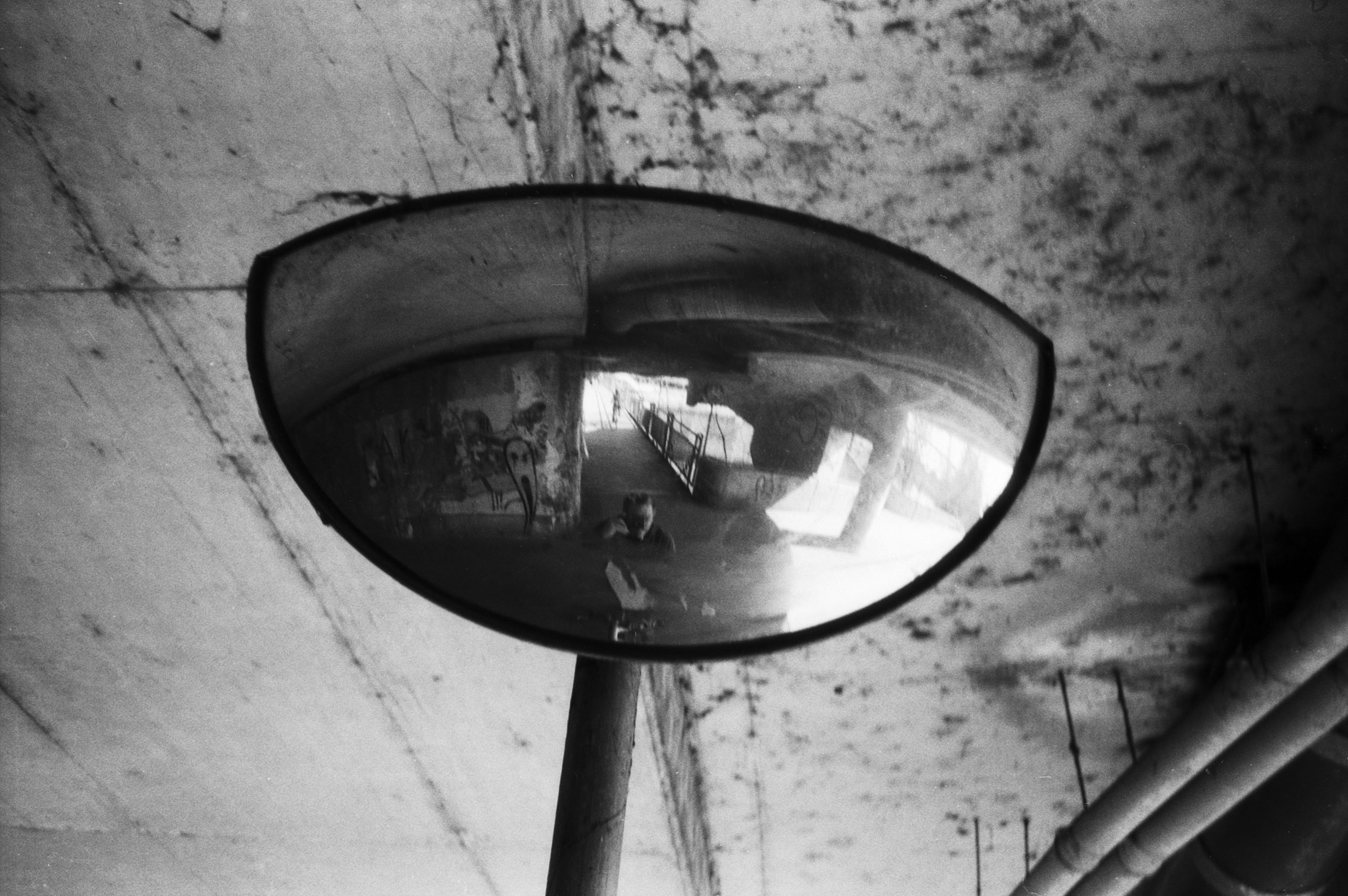 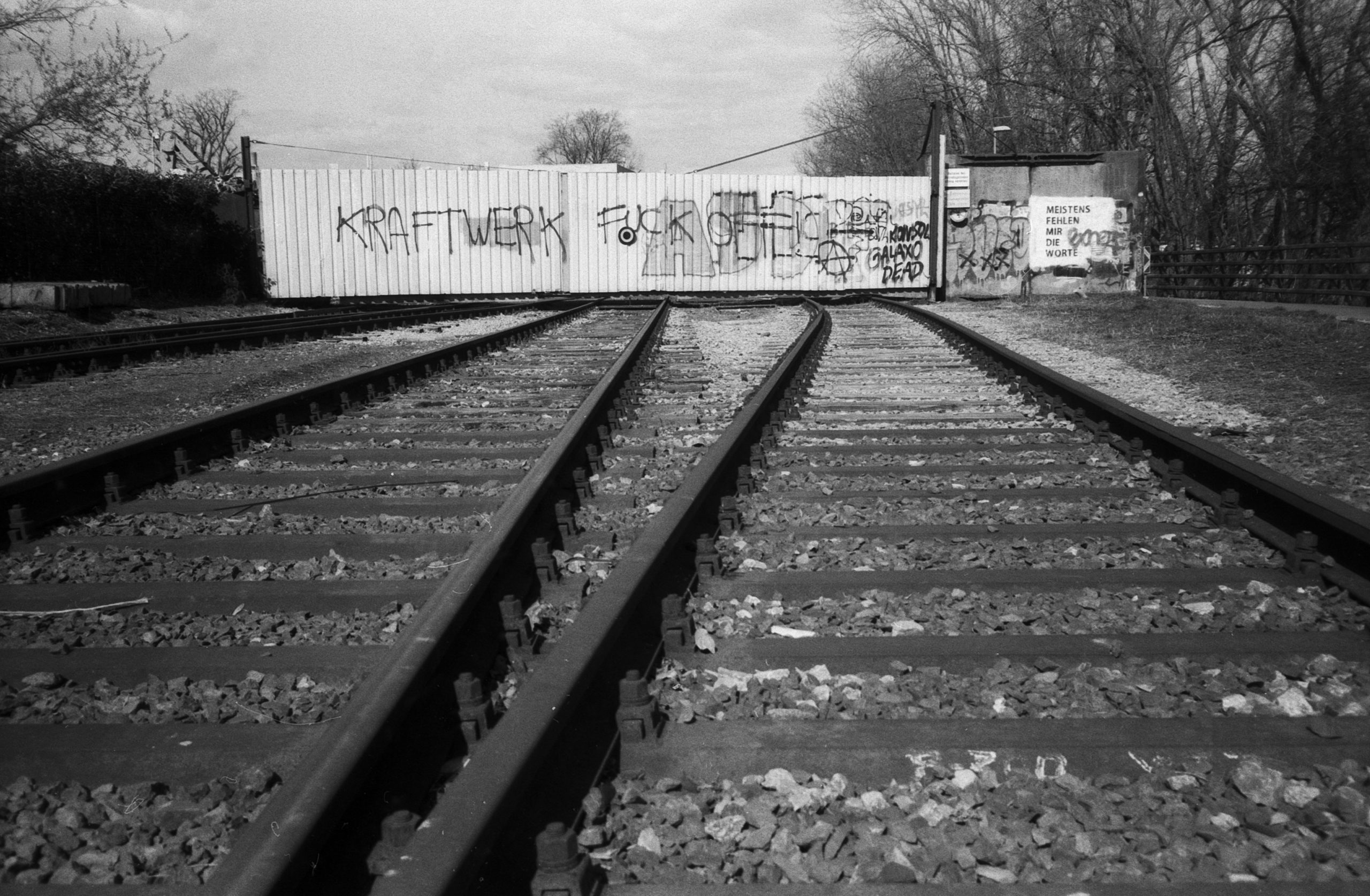 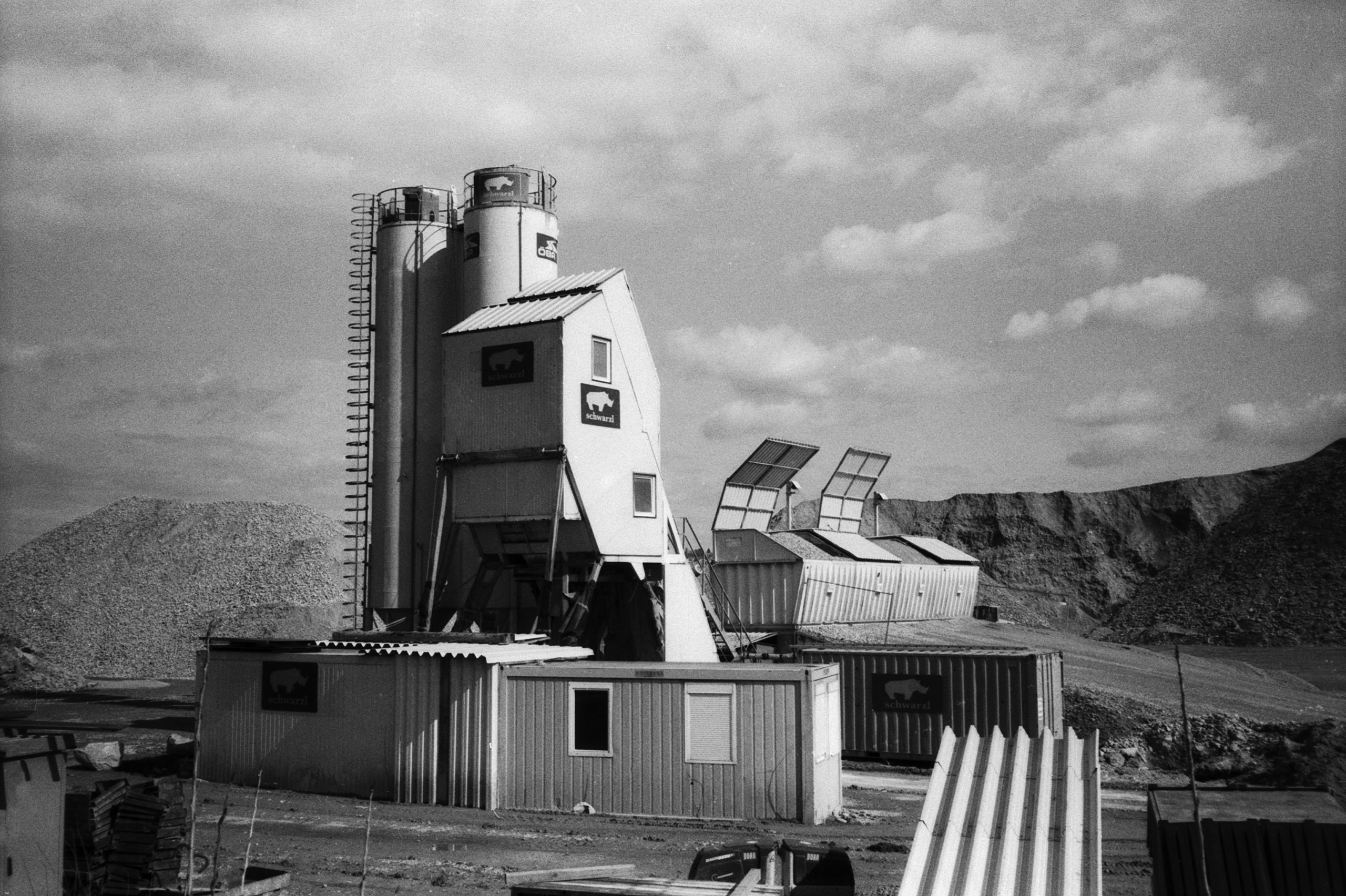 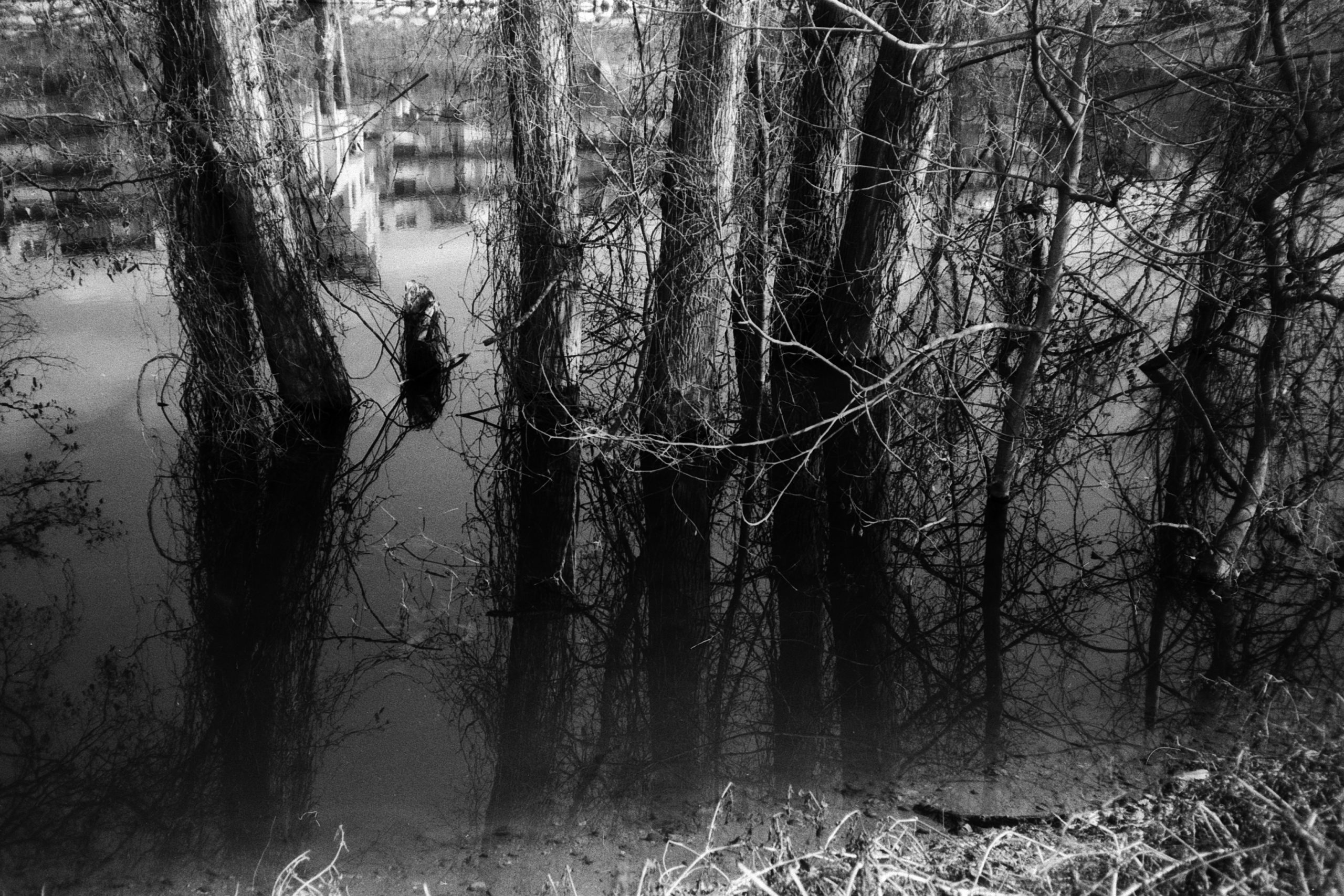 Leica shutter vs the Autoboy

I tell you it’s not the same! not even close! 🤣 The Autoboy’s sweet sound of regurgitating gears with the blessed hope that it just might grind and whirl the film into the next position – No Leica can give you that kind anticipation! So reminiscence of the 80’s.

Autoboy ASMR spoof video whisper at the end to subscribe.

Spurred by the severe competition in the autofocus (AF) market, Canon developed its first AF lens-shutter camera, “AF35M (Autoboy).” Konishiroku Kogyo (currently Konica) succeeded in commercializing the world’s first AF camera named “Konica C35AF” in 1977. Thereafter, all the major manufactures followed suit. The AF mechanism of these cameras employed an autofocusing element called Visitronic, which was developed by Honeywell of the United States. It was a passive AF system that electronically detects two patterns (images) of a subject and calculated the distance by triangulation. Canon decided not to use this AF module because it was inadequate for low-light or low-contrast subjects, and started research on its original AF system. The company completed an infrared active AF system, enabling focusing in the dark. Two years after the release of “C35AF,” in November 1979, Canon launched the “AF35M,” lens-shutter camera with the infrared active AF system.

The active AF system incorporated in the “AF35M (Autoboy)” was based on the triangulation using a near infrared diode. Instead of having a moving rangefinder mirror as employed by passive AF system, a light-emitting diode was swung through an arc. The active AF system could achieve focus in the dark and work regardless of subject brightness and contrast. And since it did not require two optical images to focus, focusing was possible at close distances. These unique features and other convenient functions such as automatic film winding and rewinding, program AE, and autoflash AE, the “Autoboy ” soon became the generic name for fully-automatic AF compact cameras.  Source : Canon

How do I rate this camera

This camera is a great point and shoot with the definite retro look. Saying that it’s prone to electronic faults. During my time mine locked up and failed to rewind completely. However the Auto Focus system is really great feature if that is what you are after. In fact the style and AF make it quite a good street camera as no one takes too much notice and gives a care to you.

Fun Factor: High
Build Quality: Nothing too special
Ease of Use: Simple as a bicycle

Has the Afghan Box Camera Finally Met Its Match?
https://www.atlasobscura.com/articles/afghan-box-camera

Street Photography from the UK
http://www.ukstreet.photography/blog