A while back in August  in 2014 I purchased the Sony A7R along with Canon lens adaptor. These are some of the macro and flower images I made.  However there a big problem with them can you tell ? 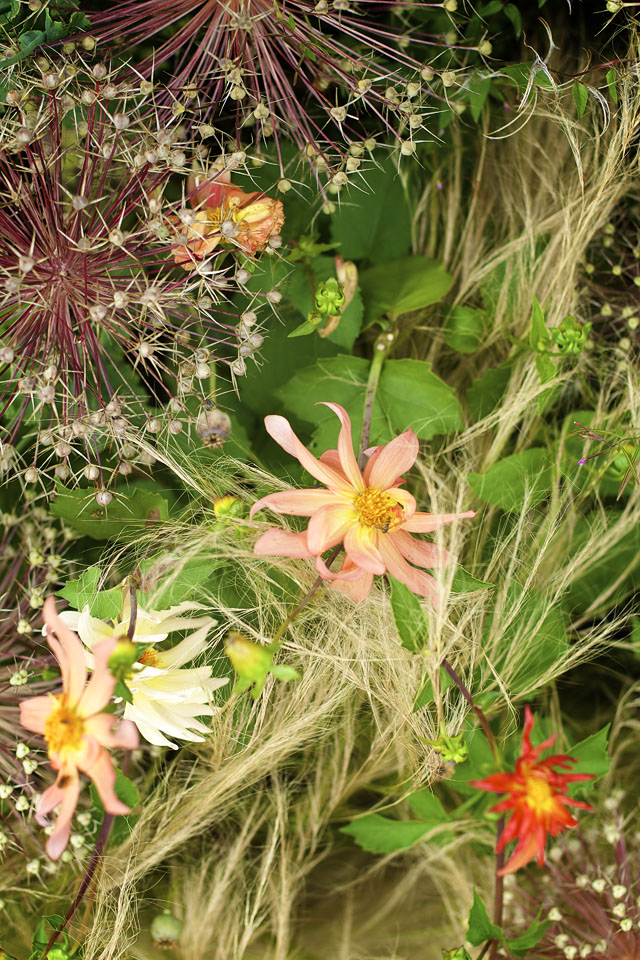 The sensor in Sony camera was damaged if you look closely to the images you’ll see a line of dead pixels in one of the corners. Naturally when I had discovered this it was too late I was already abroad in Ireland making pictures. 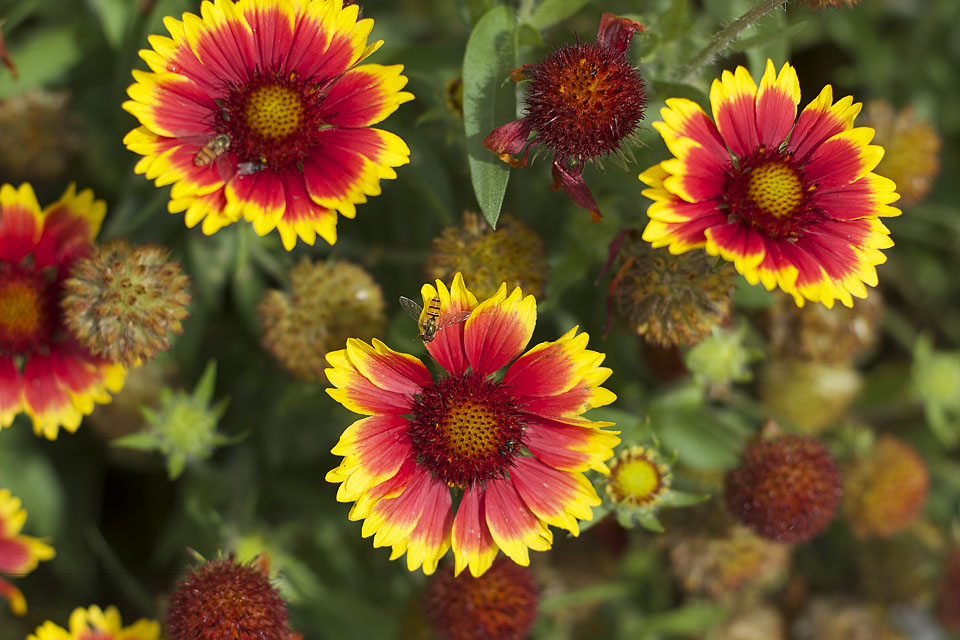 Nonetheless I send the camera back and received a refund subsequently I purchase another Sony A7R a few months later. I guess the strength of the color and sharpness the camera had produced made me overcome the difficulties or annoyances in operating the camera body. 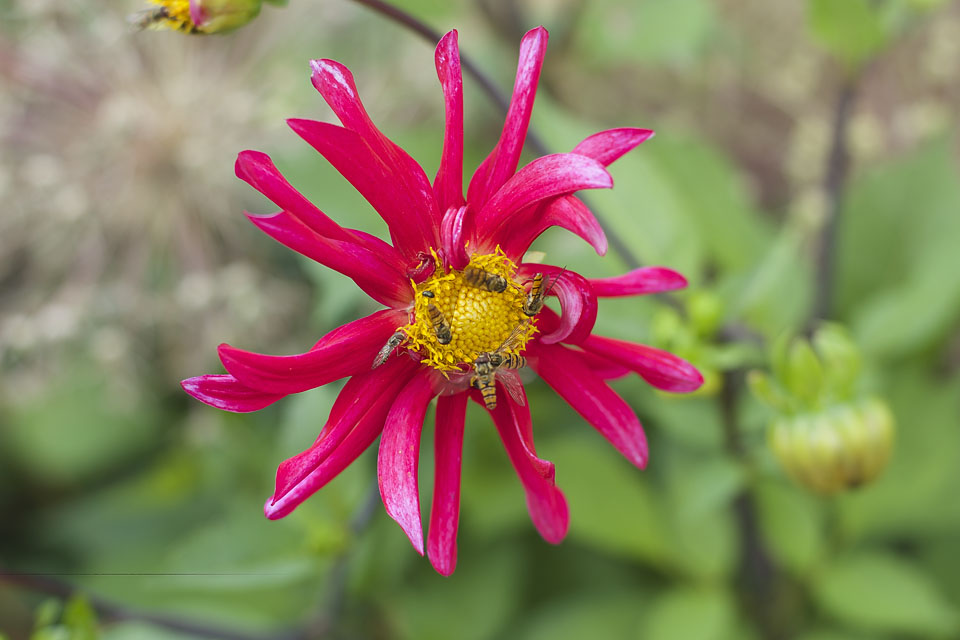 I do find the electronics and sensor absolutely outstanding however the button layout and ergonomics on the unit really do not appeal. I had hesitated whether I’d actually buy another one after the faulty one but somehow the detail it renders is superior in my view to my existing Canon 5D MkII. 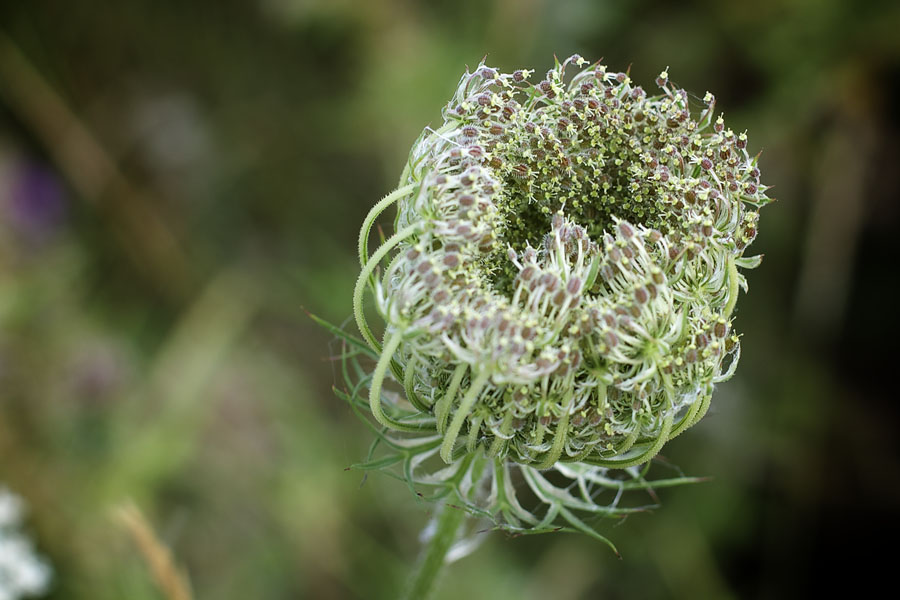 So that the story why I came back to Sony A7R and considered especially landscape use. 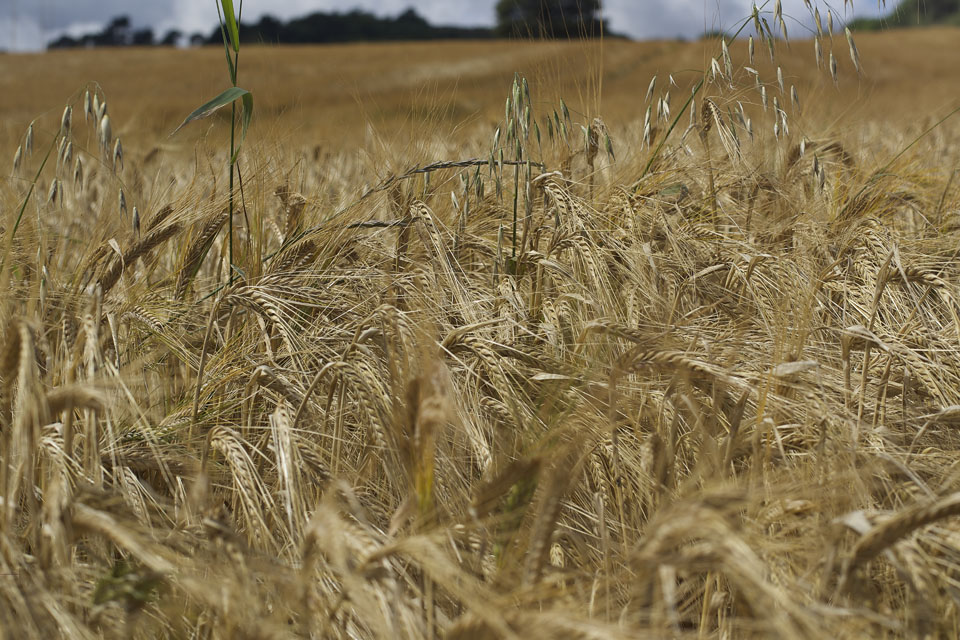 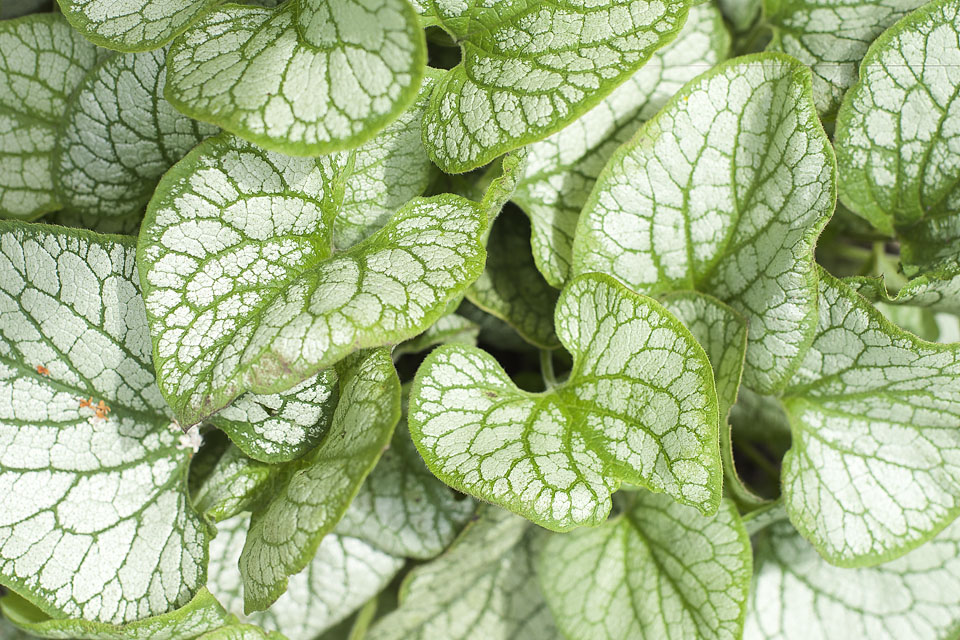