A bright and shiny Sunday morning here in Graz! After an eventful day on Saturday. I’d left my remaining coffee in the flask with my other daughter Gloria so she could study. While three of us went for a hike. In the Tauern mountain region, we’d go to the Duisitzkar lake for Polaroids and Picnic.

Polaroid Land Camera in the Alps

On Friday I managed to pick up some Ilford film and a couple of Fujifilm FP 100C film packs. These film packs are getting thin on the ground – very scarce indeed. My daughter and I have both a Polaroid Land Camera. These cameras are over 45 years. Amazingly they work and perform perfectly. The Polaroid print from the Fujifilm pack is more detailed than the modern Instax. Also, it is more fun to use! This camera still amazes me and passersby when you pull out the print and wait a minute for it to develop.

The camera is easy to use once focused we even asked a passerby to take our picture!

After our picnic lunch, we’d walked some more.

Giorgia poses for another Polaroid

Vinyl Salvage at the flee market

Back in Graz, I decided that Sunday morning would be spent searching and scarring for old records in the car boot sale. After a hard and consistent cycle up the Mur river on my mountain bike at a good speed, I arrived. The usual affair of old fondue sets, naff crockery and in between the Richard Clayderman and sometimes David Hasselhoff tragic records I’d find a gem.

The gem I found today for a mere two euros was an imported U.S.A pressed vinyl from 1982 from the beloved band the Motels featuring ‘Only the lonely’ and much more very listenable and enjoyable tracks. I must say I’m very satisfied with the quality and production of this classic album. The album cover’s artwork back and the front is wonderful. An absolute freaking steal for two quids! – The Motels, All Four One

The other album by the B52, Mesopotamia is in lovely condition too and a nice find. So, not bad for a mornings work!

From 1982 a very famous album from believe or not – Depeche Mode. The cover from an equally important photographer – http://www.briangriffin.co.uk. What’s really interesting this album doesn’t sound electronic at least in terms of digital. It’s very much when things began to change to digital. The record sounds superior to the CD copy of the equivalent tracks I have. If you don’t like electronic music I guess this album might change your mind completely about the genre. Another from the Pretenders had such cool inlay cover 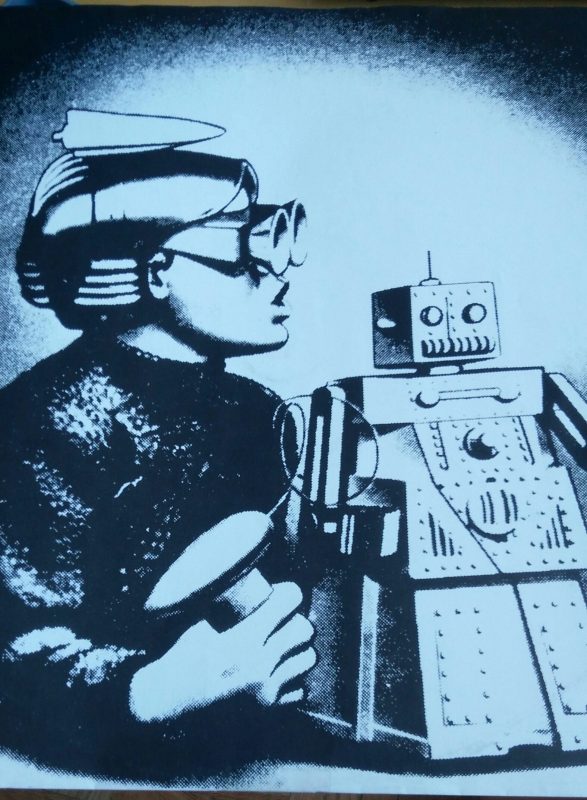 with a very important note: